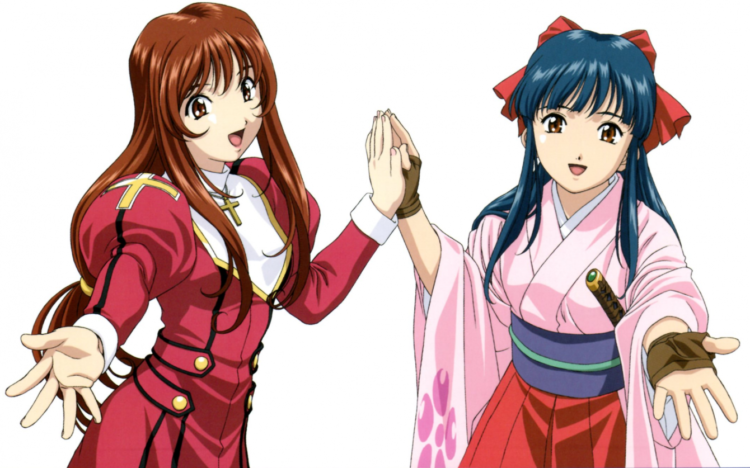 It seems that Japanese SEGA fans can’t wait to see the new upcoming Sakura Wars title, which is being titled right now ‘New Sakura Wars‘ (tentative title). Is it surprising? Not really considering it was the Japan’s most requested IP back in 2016 by a large margin.

While back SEGA’s Chief Officer Toshihiro Nagoshi suggested that we would get a reveal during April 2019, but SEGA Fes 2019 takes place between March 30 to 31st… which is cutting it close. This is what he had to say during the latest SEGA Nama broadcast:

Its going to be interesting to see what they show off at SEGA Fes and what they will keep for its April unveiling. Maybe they’ll show off some art assets and wait for April to show off gameplay? What do you think they’ll show off in a few days?
[Source: Gematsu]
Ad:

Next major Sonic the Hedgehog game in development, what direction do you want the franchise to take?
New Sakura Wars Playstation 4 PS4 Sakura Wars Sonic Team