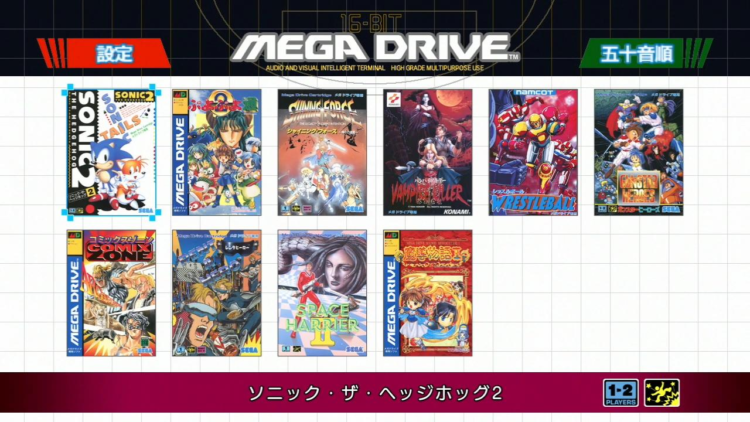 SEGA FES 2019 had more news about the Mega Drive Mini! Sadly, we don’t understand Japanese but this is what we saw:

A trailer kicked off, showing the classic console telling of its history. 2019 will see the release of the Mega Drive Mini. HDMI input, USB cable input for controllers(?). You can take screenshots! And… the trailer ends. Then the console was revealed with the Green Hill music playing. The six button controller is included. Two versions are releasing, one with two controllers and one without(?).

It will release September 19, 2019 worldwide with Genesis for the US and Mega Drive for Europe. How about the games? Sonic 2, Puyo Puyo 2 and Shining Force were revealed. But what else? Well, there will be 40 total games. Other titles, for the Japan region at least, include: Vampire Killer, WrestleBall, Gunstar Heroes, Comix Zone, Rent A Hero, Space Harrier II, and Madou Monogatari. 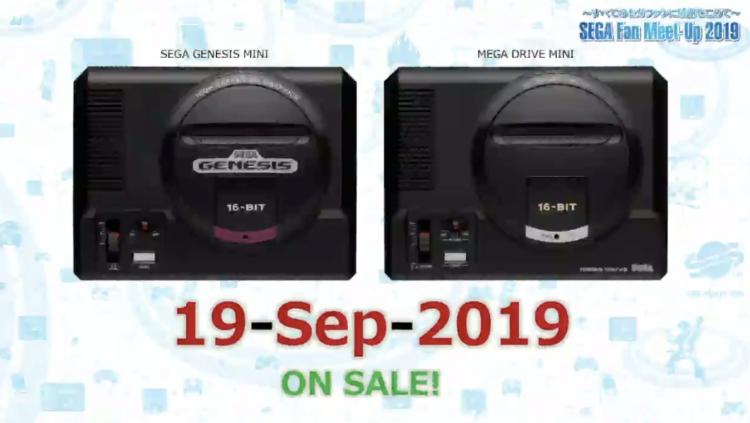