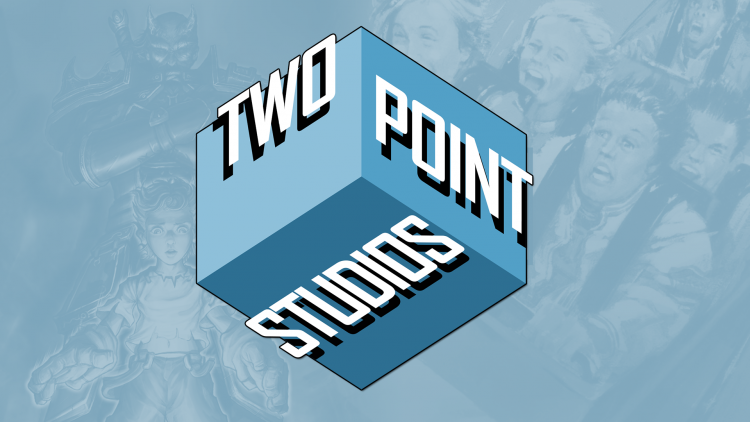 “We’re delighted to welcome Two Point Studios officially in to the Sega family. As a relatively new, British-based developer with a global hit already under their belts, we knew we had to move quickly on this deal because they are an extremely attractive investment proposition with a great deal of talent. The Searchlight team at Sega Europe have done a fantastic job integrating the studio over the past two years and the studio have gone on to produce a fantastic title with clear franchise potential.”