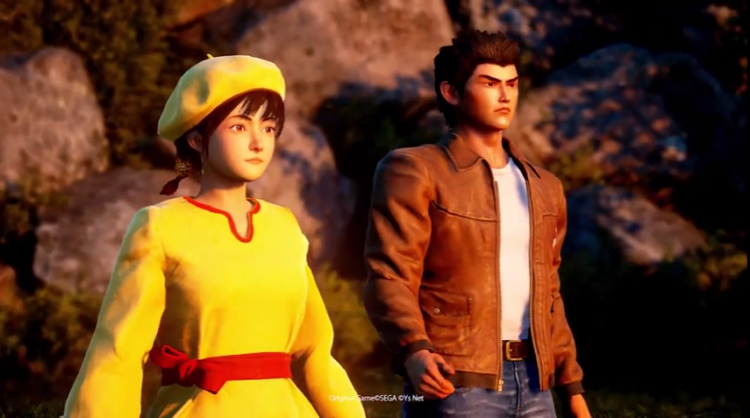 Today, Shenmue III Kickstarter backers received a simple update informing them that the game would be delayed from August 27, 2019 to November 19, 2019. The message also said: “Whilst almost ready, the game simply needs a little more refinement before being truly finished. We feel that the extra time we have will help us deliver the true Shenmue experience players around the world deserve!”

A delay felt almost inevitable, given how little press has gone out for a game that was to be due out in less than three months. At least it isn’t a significant delay, just a little under three months tacked on to the release date. I will admit, I think the content of the updates and lack of any real behind the scenes information has been really disappointing. I don’t doubt that the game is being worked on and will release within 2019, but the amount of information shared with backers and the interaction between the development team and supporters has been really underwhelming. Hopefully as November nears, we learn and see a lot more of the game and see the supposed trial version.