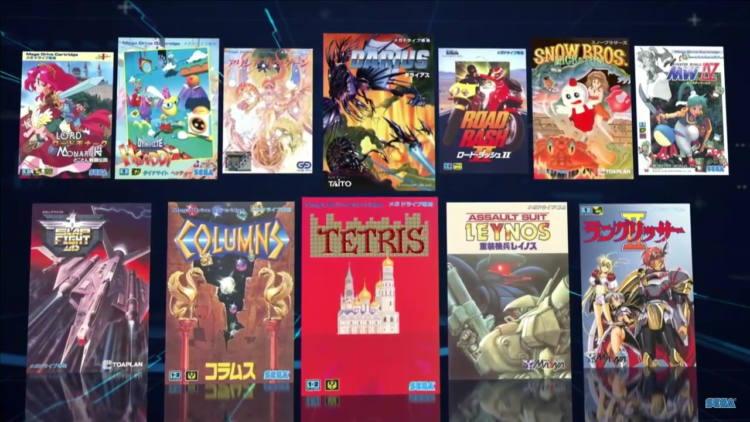 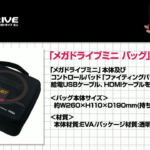 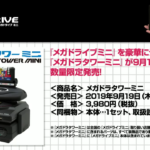 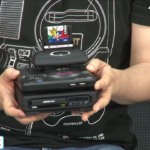 *Accessories not announced for regions outside of Japan. Content comes from SEGA’s Mega Drive livestream.