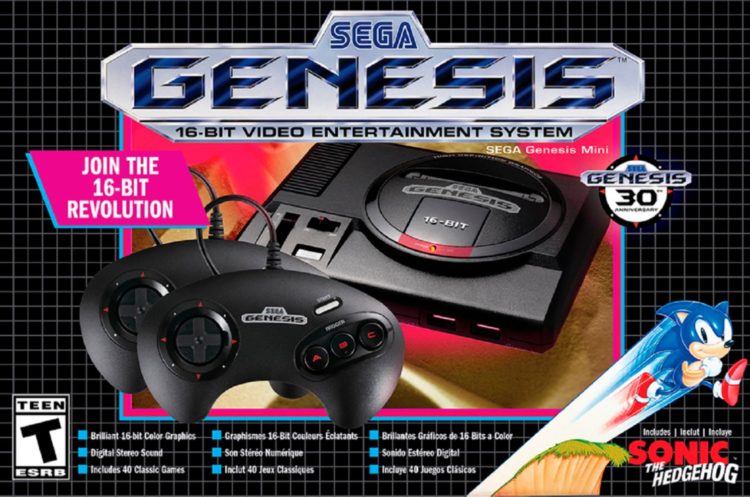 The SEGA Genesis Mini is a miniature console of the original SEGA Genesis itself with over 40 classic SEGA games built in including games developed by other third party companies such as Capcom and Konami plus full-size replica controllers, a USB-to-Micro-B power cable, an HDMI video cable and a USB AC adapter. At the show floor, SEGA decorated their booth for the Genesis Mini with multiple posters of classic titles such as Sonic the Hedgehog 2 and Golden Axe on a wooden wall along with custom VHS tapes inside selves paying tribute to the era of the 90’s. Not only that, they also featured the giant Genesis controller playable on the show floor for attendees to try out. After waiting in line, we finally got our chance to play the microconsle for the first time and were very impressed what SEGA and M2 delivered to the table. 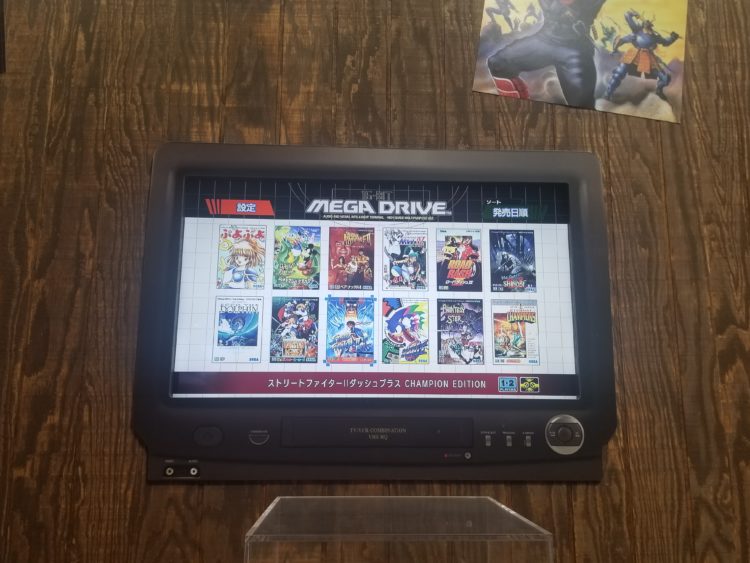 The SEGA Genesis Mini has a very well designed user interface with a selectable list of playable SEGA Genesis games to choose from which allows you to navigate on which game you would like to play and change the graphic filters. For those who prefer the Mega Drive versions of your games, you can also change the language setting to any region. In doing so, it will allow you to play games specifically for that region including changing the box art from NA/EU to Japanese. Dr. Robotnik’s Mean Bean Machine is a good example as you get to play the original Puyo Puyo on the Genesis Mini without importing the Mega Drive Mini unless if you are a hardcore and would like to play the exclusive games not listed in the North American/European versions like Rent-A-Hero. We’ve played a few good titles on the Genesis Mini and all of them ran very smoothly with no sound issues whatsoever all thanks to M2’s amazing experience with emulation. Even the with a grip on the controller’s input itself felt responsive if not better than the original Genesis controller itself in my opinion. 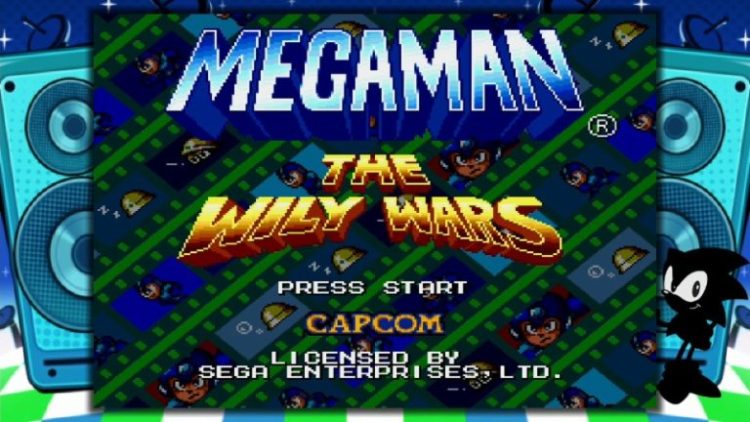 What would please many people who grew up with the SEGA Genesis is that the Genesis Mini features an exclusive Menu theme music by Yuzo Koshiro capturing the classic 16 bit sound tunes that the SEGA Genesis produced. From our experience so far, SEGA and M2 has done an amazing job putting a lot of work and effort on the SEGA Genesis Mini themselves. We think that this micro console will make a lot of gamers forget about the previous attempted mini console releases out of their minds for a better product. SEGA Genesis Mini will launch on September 19th 2019 for only $79.99 in North America, Europe, and Japan. Pre-orders can be made through the official website.