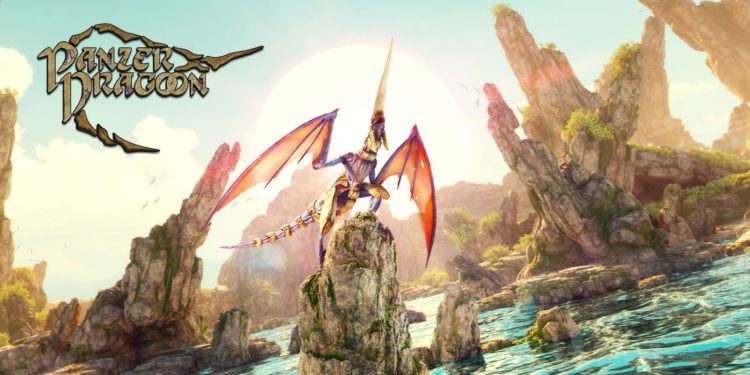 10 responses to “Panzer Dragoon Remake getting physical release, coming out before March 2020”