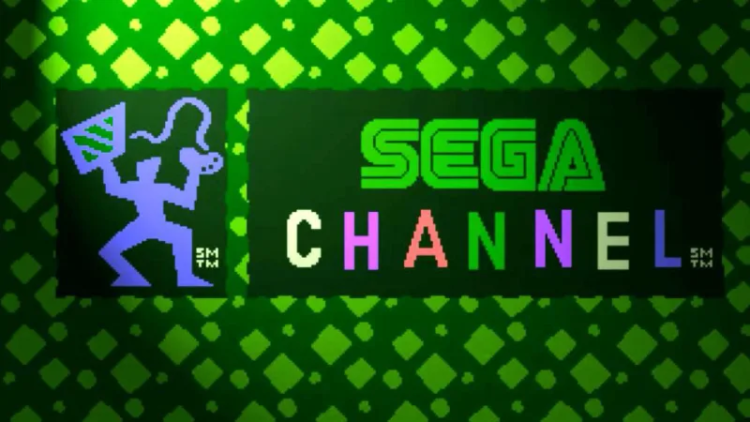 GameDaily.Biz had a big interview with people from SEGA Europe including Anna Downing, Vice President of Marketing and John Clark, Executive Vice President.

One of the big questions asked to John Clark was the big focus this year on streaming services from publishers. If you didn’t know, SEGA used to be in the forefront of the ‘Netflix style’ streaming service way back in the early 90s with the launch of SEGA Channel.

“From our point of view, we work with partners, and we’re not considering our own platform or our own subscription service, at this stage we don’t know really what subscription means for the gaming audience. We’ve talked to all the partners that you mentioned. We are part of the plans for Game Pass. And that’ll give us a lot of knowledge. We’ve announced Football Manager as part of that. When it launches, we’ll be able to understand how the gaming subscription audience interacts with the title and if subscription is a viable way forward for the games industry. We prefer, at this stage, to be working with channel partners who are investing their time and money to try and understand the audience what the audience wants.” – John Clark, SEGA Europe Excutive Vice President.

What are your thoughts on SEGA Europe focusing more on partnering up with existing services like Game Pass instead of launching their own service like EA, Ubisoft?

5 responses to “SEGA is partnering up with existing subscription services, not launching their own”