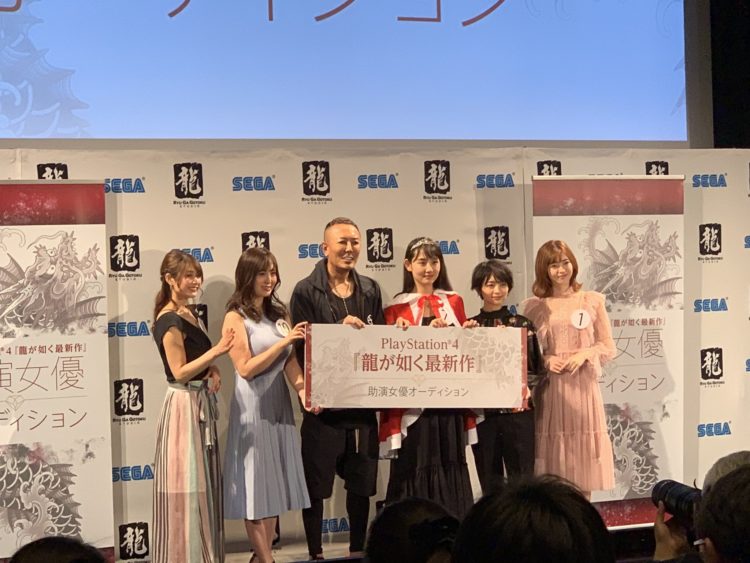 Next Yakuza to have multiple playable characters?