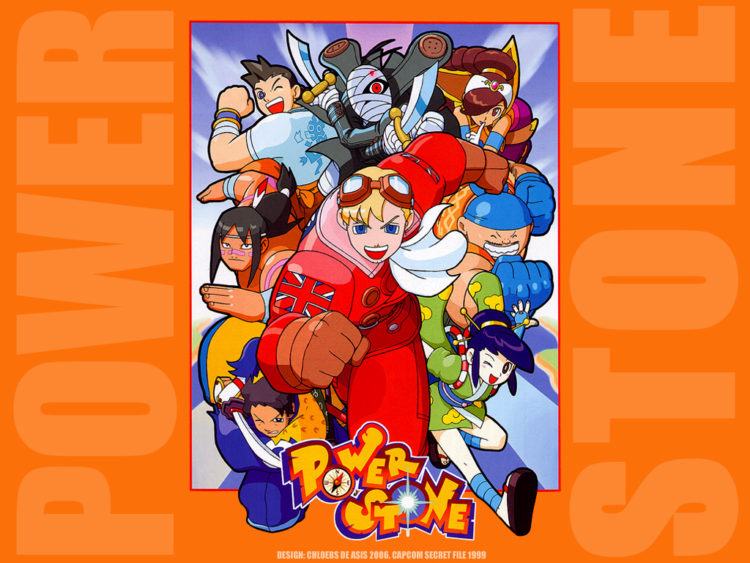 If you were a SEGA Dreamcast fanatic back when the console launched, you probably got to try Capcom’s Power Stone which became one of the consoles best party fighting games. Since both Power Stone games came out on the Dreamcast, the franchise has been mostly dead save for a port on the PSP of the first two games with some extras. But now the Guardian spoke with Capcom game designer Hideki Itsuno about the creation of the game (its turning 20 years old next month!).

Here he talks about the idea of making a Power Stone 3:

“I still get messages from fans about the game. People tweet requests to me to make another Power Stone, which I’d love to do if I got the chance. It would be a particularly great fit for the Nintendo Switch.”

I implore you to check out the great write up by Keith Stuart over on the Guardian, a great nostalgic read and has some nice insight into the development of the game. While we are add it, can we get another Project Justice/Rival Schools as well?