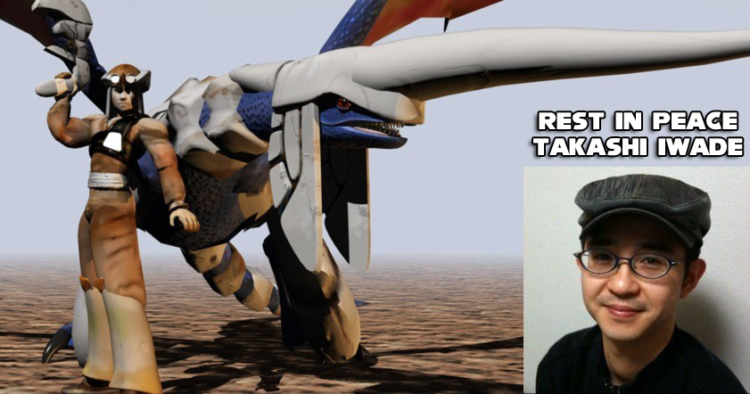 8 responses to “Takashi Iwade, Veteran Designer for the Panzar Dragoon series, passes away”