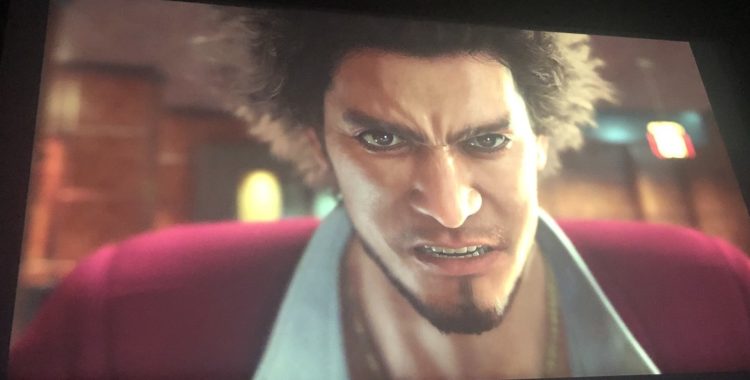 While Japan will be using the title Ryū ga Gotoku 7: Hikari to Yami no Yukue, literally translated to “Like a Dragon 7: Whereabouts of Light and Darkness”, SEGA west is smartly dropping the numbering and is simplifying things with a title that refers back to the Japanese title for the series while retaining the western Yakuza title. Given the game is introducing a whole new protagonist, and we’re seven games deep (eight counting Yakuza 0, and even more when you include spin-offs), a fresh start with the title will likely bring more newcomers to the series and for longtime fans, the Kazuma series is now encapsulated in the numbered releases.

6 responses to “Yakuza 7 to be titled Yakuza: Like a Dragon in the west”