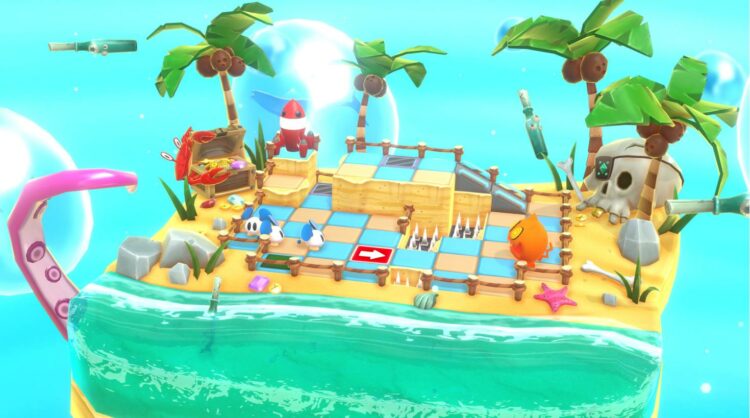 Not much is known outside of this, but we are sure to be getting a press release and additional details soon! It’s great to see ChuChu Rocket! return, and while people will no doubt moan about it being a mobile game I personally loved the Game Boy Advance and App Store versions of the game.

One response to “ChuChu Rocket! Universe coming to Apple Arcade”