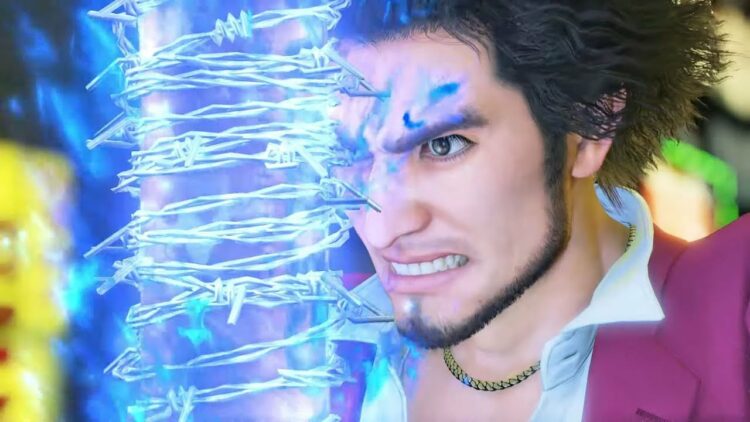 Saeko Mukouda (voiced by Sumire Uesaka) – Cabaret hostess.
Kouichi Adachi (voiced by Akio Ootsuka) – A former detective. He has received an unreasonable demotion by Horinouchi, the Superintendent General of the Metropolitan Police, for revolting against him. He is working with protagonist Ichiban Kasuga to get closer to Masumi Arakawa, who holds the evidence.

When a battle begins, the regular people and those wearing delinquent-like outfits on the field will transform into RPG-like enemy characters with mohawks, or be half-naked, and have weapons.

By paying money on your smartphone in battle, you can summon help. A large number of characters can be summoned, including Gary Buster Holmes, Gonda Wara, a crayfish, and more. Summons can support you in battle through attack, recovery, and more. 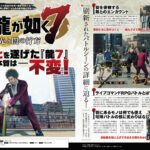 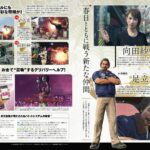 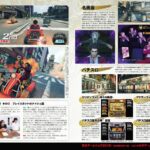