During SEGA’s Tokyo Game Show presentation for Shin Sakura Taisen, the game’s producer, Tetsu Katano, made several announcements on what we can expect from Shin Sakura Taisen starting with a gameplay demonstration of the New Imperial Combat Revue members, Azami and Anastasia, in action. Following from there, they have made a few new character announcements with Yasha (CV: Chisa Yokoyama), A mysterious high-class exorcism that suddenly appeared in the Imperial Capital along with the disaster at the opening ceremony of the Hanatakudan War. Hardcore fans of the Sakura Taisen series will instantly know the identity of this character.

Next on the announcement were the members of the Berlin Combat Revue, Ellis (CV: Nana Mizuki) and Margarete (CV: Rie Kugimiya), with character designs by Fumikane Shimada, known for creating characters sparking the popularity of the mecha musume boom within the 2000s. In the Sakura Taisen V: New York OVA, the Berlin Combat Revue was briefly hinted at as Ratchet Altair left New York to help form a new team. The stream ended with several trailers showcasing the adventure and combat game play along with a few commercials. You can check them out along with character images after the break! 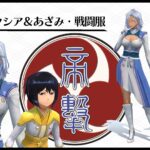 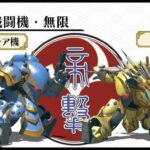 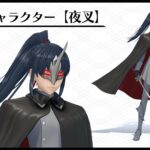 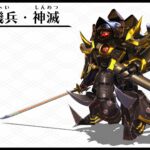 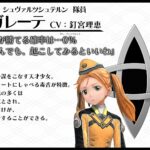 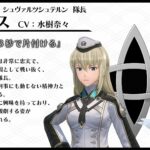 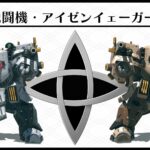