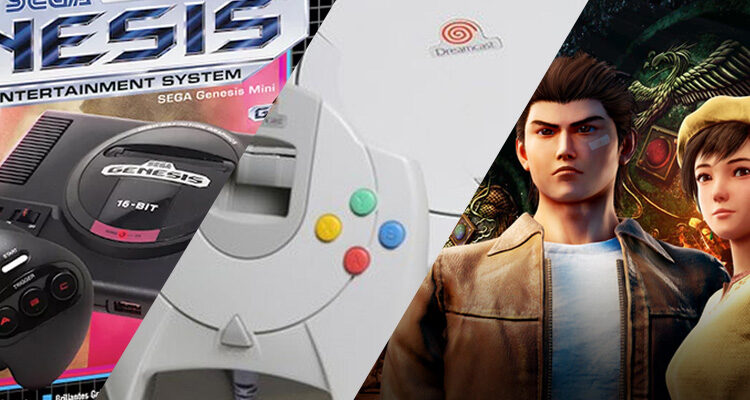 The SEGA Genesis Mini is one reason this month has been so special. I’ll admit, last year when we heard rumblings of SEGA of Japan bringing AtGames consoles to their customers and then we had the reveal of the Mega Drive Mini, I was a little disappointed. Through all the glitz and fancy videos, I knew that behind the scenes a very unreliable tech company was behind the project. This was then confirmed in a since deleted tweet from AtGames. However, SEGA swiftly changed course and brought much of the work in-house and had their longtime collaborator in classic SEGA game ports, M2, working on the emulation.

I think things really were cemented for me when it was revealed that the Mega Drive and Genesis Mini consoles were manufactured in the same Chinese factory that had worked with SEGA on the Master System, Genesis, Saturn and Dreamcast. Not ALL SEGA hardware was manufactured there, but enough of it was to make the Mini consoles just feel that much more legitimate. When my package finally arrived containing my Genesis Mini, I found myself feeling those same feelings I felt when buying new SEGA hardware back in the 90s. When I thought about it, I truly WAS buying new SEGA hardware but in 2019! What made things even more exciting was that the Mini contained NEW games, never before released. So yeah, in 2019 we had new SEGA hardware with exclusive games. Amazing. 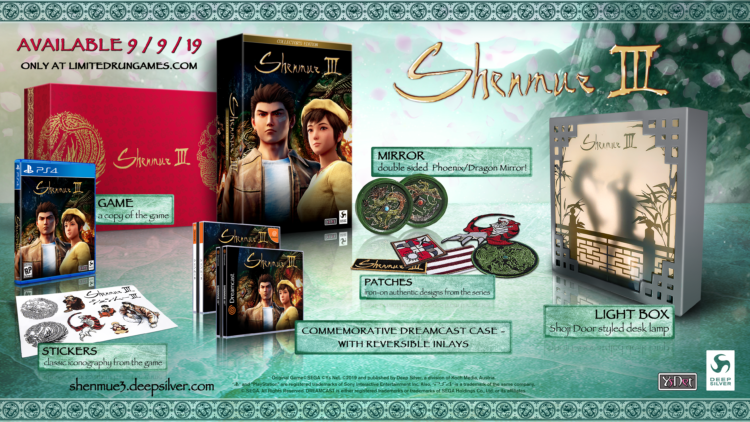 September 2019 was also the moment when Shenmue III felt real, at least for me. Sure many backed the game four years ago, and we have since seen development updates, but to place that order for the collector’s edition from Limited Run Games really made it feel like it was finally happening. The edition, now sold out, includes an official Dreamcast branded case for Shenmue III, fulfilling a longtime wish I and many fans have had to see the third game released. Sure it’s not playable on the Dreamcast, but it’s the closest we’ll ever get. Another important moment has yet to come, as the trail version of the game releases this weekend. Crazy to think in a matter of days I will be playing Shenmue III. 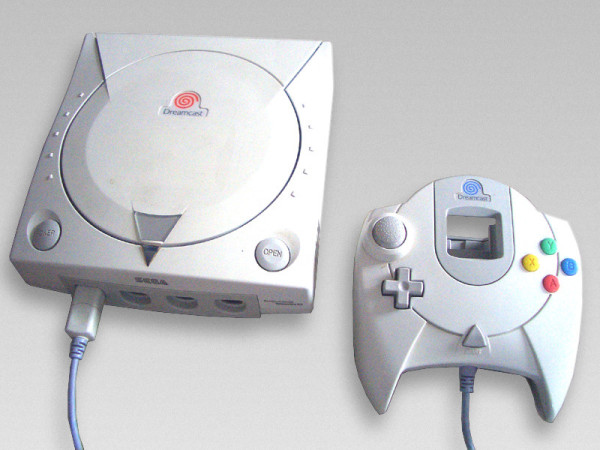 Last but not least we come to the Dreamcast celebrating its 20th anniversary in America. I know some fans refuse to celebrate the date, as they see the Japanese release in 1998 as the true release date, but lets be honest… the American launch was the console’s big debut to the west. 9.9.99 was a genius date to select, the console received a red carpet roll out with launch parties and celebrities and the launch lineup was, and still is, one of the strongest launch lineups in gaming history. When I think of the Dreamcast, these are the things I think of. To look back on it all 20 years later is bittersweet, but to have the Genesis Mini in hand shows that SEGA still has the ability to surprise and delight those who still want a taste of new SEGA hardware.

September 2019 truly is the month of fulfillment for SEGA fans. Many have asked for a new console and Shenmue III, and when you stop and think about it we got both. Wow.

3 responses to “Opinion: SEGA fans will look back on September 2019 very fondly”