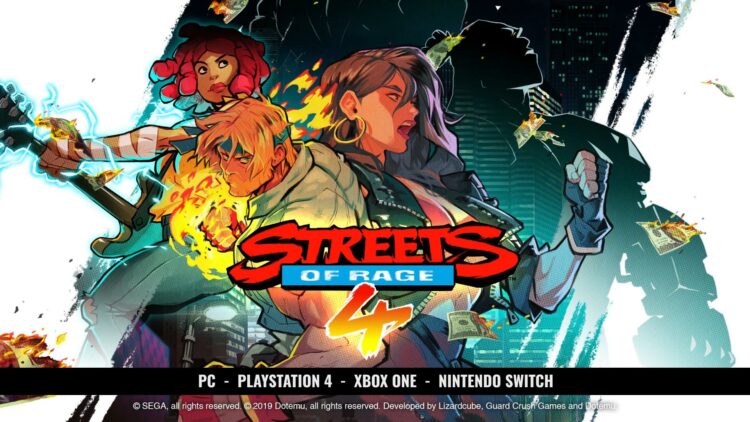 Streets of Rage 4 to be offline co-op, will keep online co-op ‘in mind’