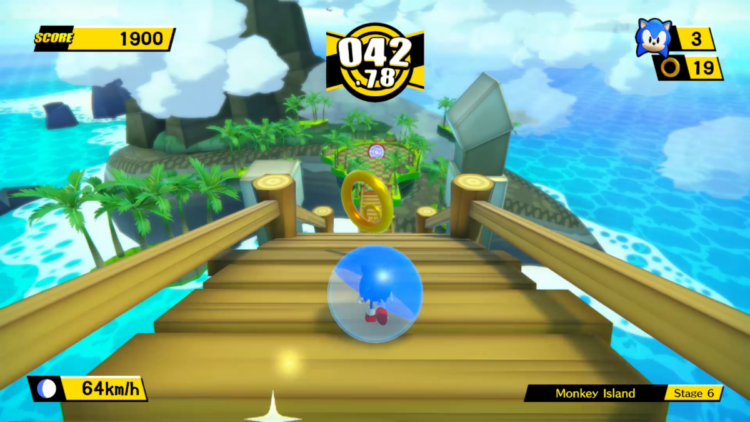 Selecting Sonic will change all bananas to rings, and sound effects will be replaced by classic Sonic sounds. Also revealed are alternate costumes for the monkey characters, including a pirate Aiai. You can see the new costumes and Sonic in the trailer above! 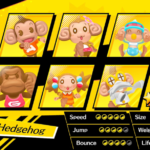 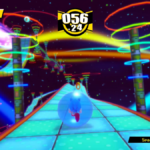 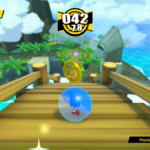 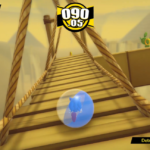