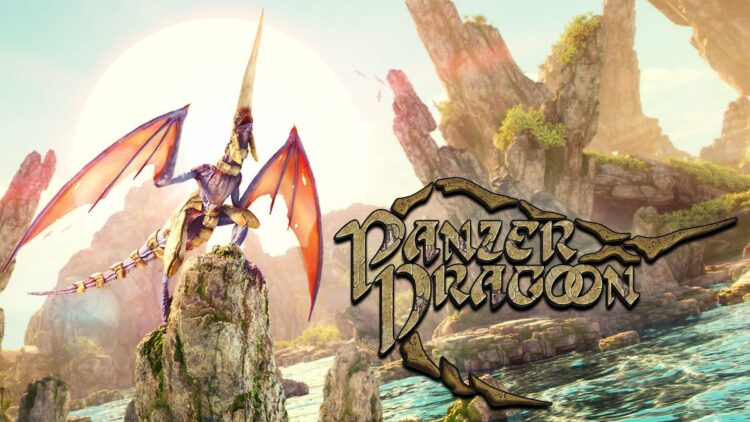 So earlier today the Panzer Dragoon Remake twitter account announced that there will be a Panzer Dragoon: Remake physical release, all the tweet says is that they will be updating their social media soon on more details. This didn’t stop Limited Run Games from quote tweeting the tweet with those eyes emoji, possibly teasing that they have a deal with Forever Entertainment?

Some fans dislike the idea of Limited Run Games being the sole publisher for the physical version of Panzer Dragoon: Remake because they only print these games for a limited amount of time, if you miss it, you miss it. I personally hope we get a Limited Run Games version, but like other franchises like Wonder Boy: The Dragon Trap and Shenmue III, we also get another ‘not limited’ version by another publisher. That way everyone wins!

What is your thoughts? You buying a physical version of Panzer Dragoon: Remake?