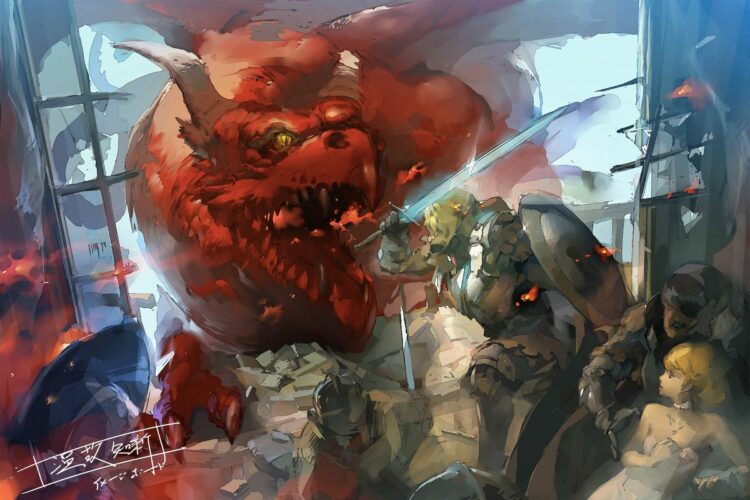 Posted over at Persona Central, taken directly for the Dengeki PlayStation Vol. 681 magazine which features a interview with Toshihiro Nagoshi where he talks about the future of the company. He talks about new IP creation for next generation, how IPs will be valuable for the next generation and Project Sakura Wars.

“Atlus is in a phase where the company must create in a direction other than Persona and Shin Megami Tensei. Both Sega and Atlus are seriously working on new IP in anticipation of the new generation [of consoles].”

“Sega’s selling point is its hidden colorful nature, where you don’t know what we’re going to throw at you next, or where it’s going to land. Although sometimes it’s a wild pitch (laughs). But if it goes well, then it heads right in a good direction. Right now I’m focusing on something new in order to make that happen, and I hope to be able to show it off soon.”

IP as a Platform

“I think the ultimate platform in the future will be IP. Considering this, Atlus can become an incredible platform holder. Sega can, as well.”

“Since IP is important, you need to get more into the spirit of cherishing it.”

“If you just think of IP as a tool to sell things, it will wear out. Until now, that was the destiny for software because the generations have been focused on hardware. But that won’t be the case from now on.”

“The story is changing as companies that make software have priority over how to polish and implement their IPs themselves.”

“Is Project Sakura Wars likely to be a touchstone for this?

Nagoshi: I want it to be. If it’s received well, then I think we should invest in using it as a base for new works.”