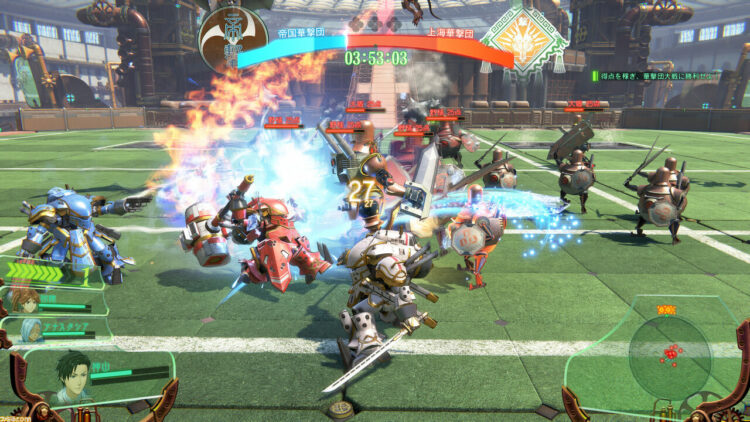 In addition to the game’s battle mode sections, the Great Combat Revue World War held by “WLOF” every two years pits you against other Combat Revue teams around the world in 3vs3 team battles with the objective to earn points by defeating foes which in turn fills out gauge at the top of the screen, & victory achieved by filling up the gauge or having more points if time limit reached.

Give Shin Sakura Taisen a try with the demo available for download in the Japanese PSN store on November 21, 2019. The full game will be released on December 12, 2019 for Playstation 4 in Japan and Spring 2020 in Americas and Europe. Special thanks to HDKirin for providing scans and details. Check out the Famitsu scans after the break. 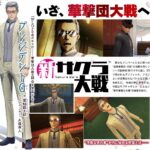 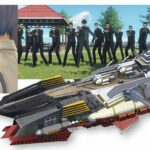 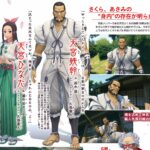 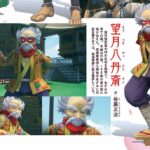