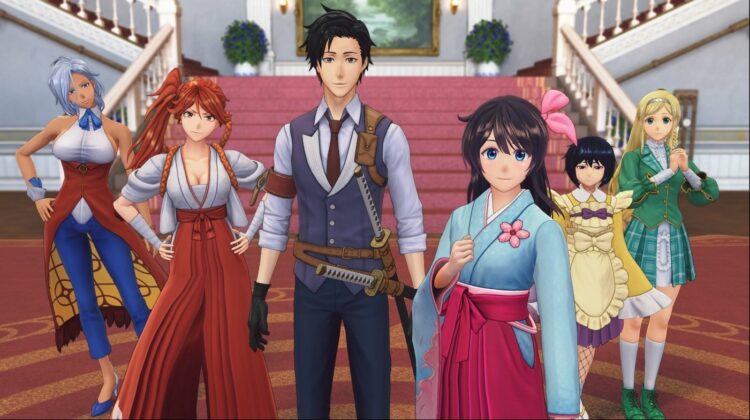 No official announcement has been made by SEGA themselves regarding the final title as of yet but it seems that the final title chosen for the game could mean that the company may want to start with a blank state with this title in the West since the series has a small cult following in the West through multiple anime adaptions and the fifth game Sakura Wars: So Long, My Love released back in 2010.

What are your thoughts on the final name for Project Sakura Wars? Leave us a comment below! Sakura Wars is set for release on the Playstation 4 digitally and physically this Spring.