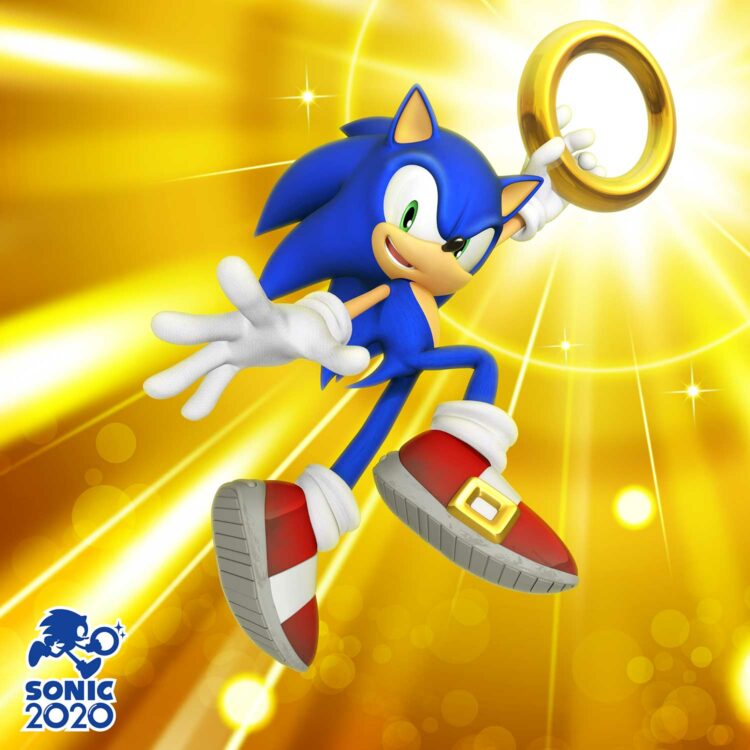 Guys, the year is 2020, its the future and in this future a handful of announcements aren’t enough. SEGA has officially launched the “Sonic 2020” project, a new initiative to announce various new Sonic the Hedgehog-related plans and information throughout the year.

What’s the first bit of news on January 20th? Well, of course the project itself. I bet Sonic Team are patting themselves on the back for this one. The Sonic Channel also released some art for the announcement which features social media assets and even 21 character icons. The press release for this does mention that SEGA will hold various Sonic the Hedgehog events in 2020; so keep an eye out.

I’m no Detective Conan, but don’t be shocked if we get a musical event with Tee Lopes and Crush 40, since the Sonic the Hedgehog social media has been releasing remixed tunes. 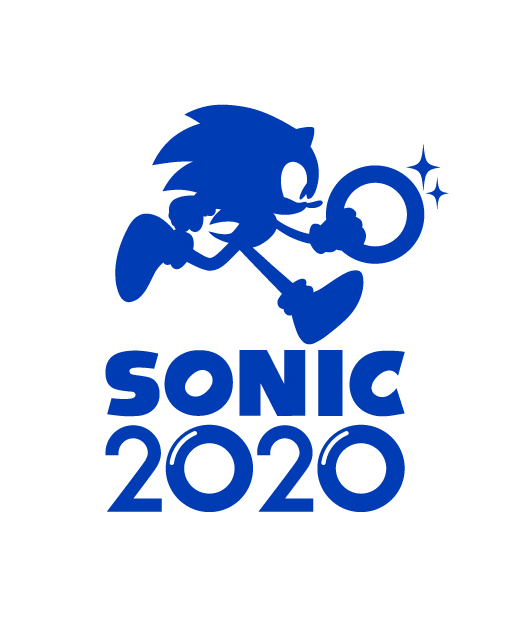 8 responses to “SEGA introduces ‘Sonic 2020 Initiative’, to announce Sonic the Hedgehog news on the 20th of every month”