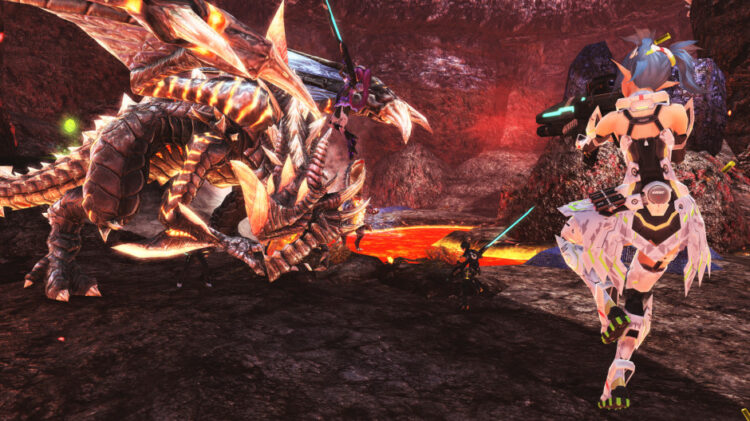 These missions will get you exclusive content only available to beta testers. According to the PSO2 closed beta page, this is only going to be on ‘Xbox One’, which means PC members have to wait.

Streets of Rage 4 will hit Xbox Game Pass next year