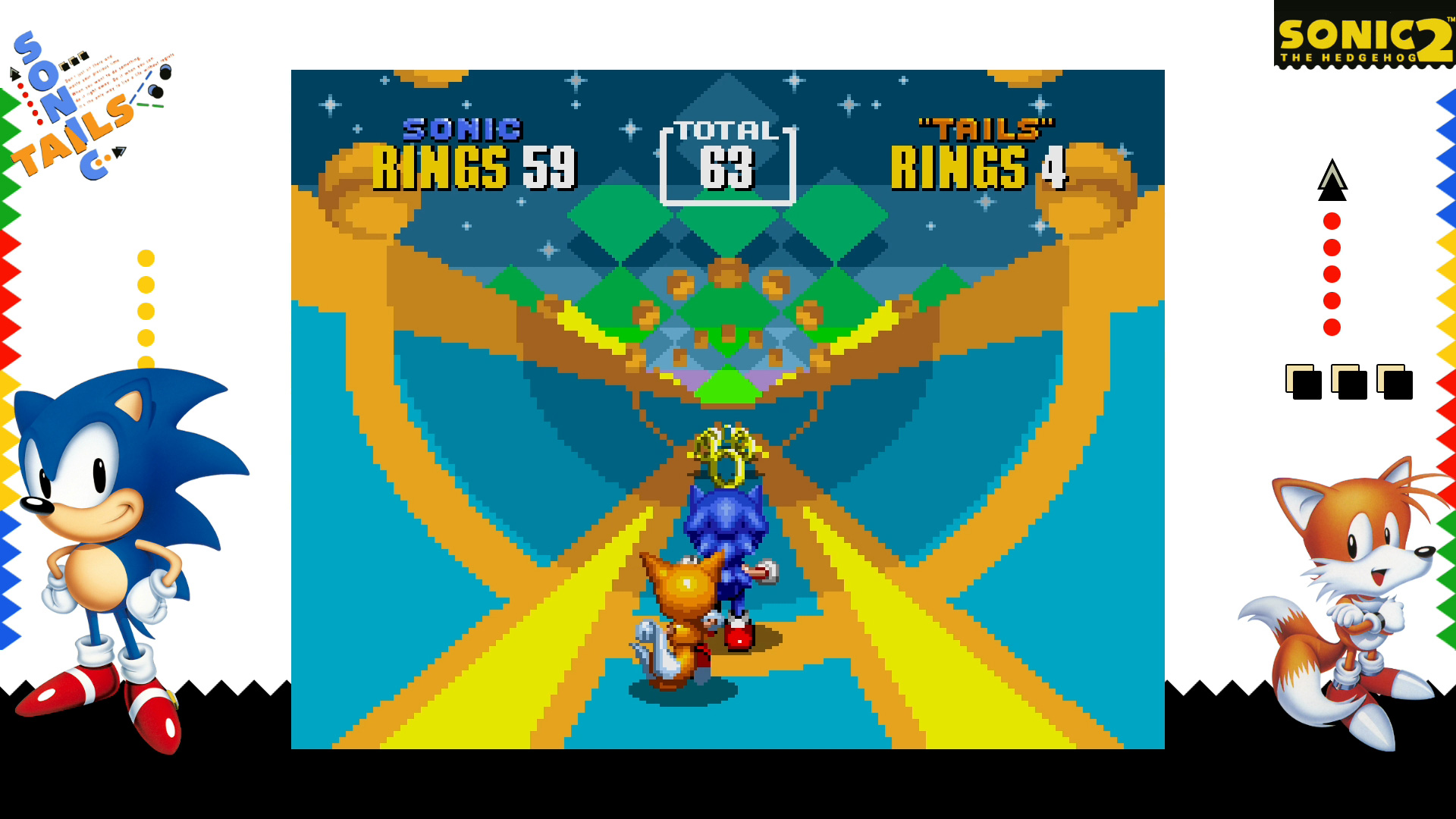 The month of February seems to be sequel month, as two hit SEGA follow ups are coming soon to the SEGA AGES series, Sonic the Hedgehog 2 and Puyo Puyo 2! Both releases are planned for a February 20th release date on the Nintendo Switch eShop for a price of $7.99 (and equivalent), in both North American and European territories.

Sonic the Hedgehog 2 is the sequel to the original Sonic the Hedgehog released a year later. Like its predecessor, you take on the role of the titular Sonic as you run through different zones avoiding hazards and beating Badniks. However this time Sonic is joined by his best friend Miles Tails Prower, and has a new move called the Spin Dash that allows him to rev up and dash forward in a ball. This SEGA AGES version comes with the original game, but it also includes new features like the optional Drop Dash, ring counter like SEGA AGES Sonic the Hedgehog, and most notably Knuckles the Echidna being playable like he was when you connected a copy of Sonic 2 to Sonic & Knuckles.

Puyo Puyo 2 (aka Puyo Puyo Tsu) you once again take on the role of young mage Arle Nadja, as you are tasked with climbing up Satan’s tower by beating opponents and earning enough points to move up to the next floor. Like it’s predecessor, the main objective is to beat the opponent by dumping garbage called Nuisance Puyos onto their field, but Puyo Puyo 2 also polishes up the gameplay with new features such as offsetting, double rotation, and All Clear. With this SEGA AGES release, you also get a new mode called Endurance Mode where you must fight against every opponent in the tower, along with quality of life modifications such as the option to change the appearance of the Puyos and the ability to read up the descriptions of every character. Like its predecessor SEGA AGES Puyo Puyo, you also have the option to set up matches with people around the globe via internet.