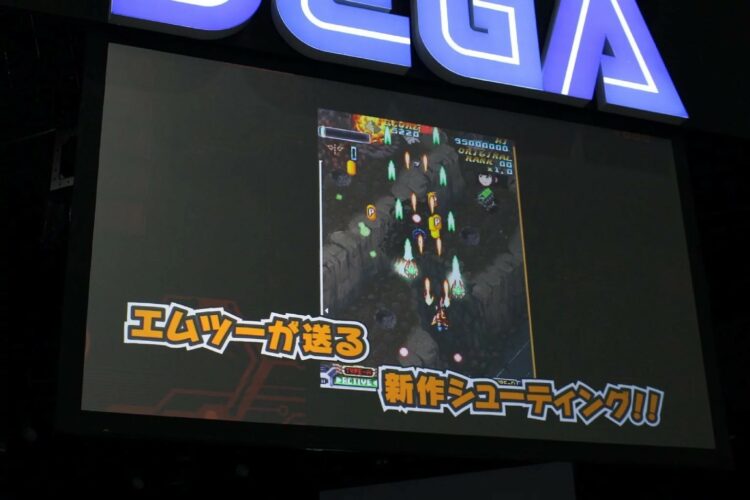 In the recent Japan Amusement Expo, where companies show the upcoming Japanese arcade platforms and cabinets, SEGA and M2 had a brand new shoot ’em up to show going by the temporary name of Ikasaba. While there are some screenshots shown, not much is known about this upcoming shooter. M2 is set to put out more information in the near future.

M2’s Ikusaba is set to launch in Japanese arcades on SEGA’s ALL.Net P-ras MULTI Version 3 (APM3) this upcoming Fall 2020. Its one of the upcoming 11 titles that were announced for this platform, check out the other titles: 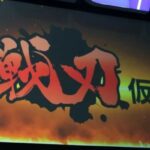 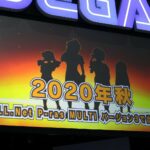 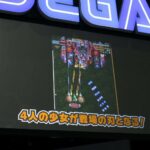 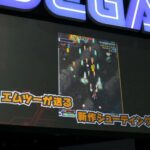 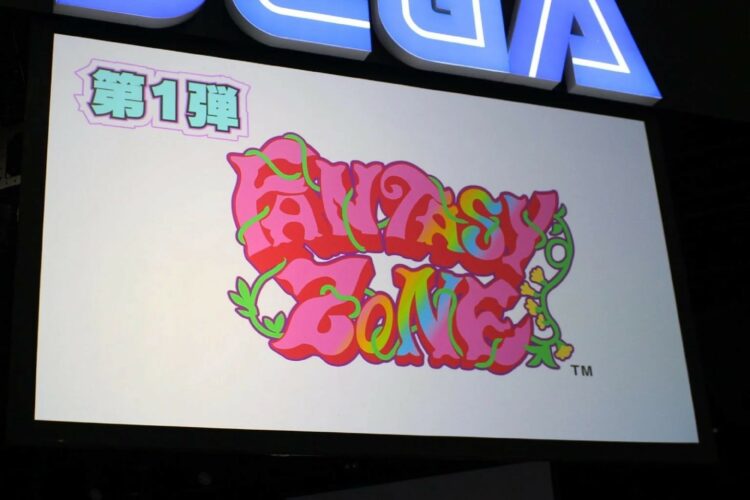 The other big announcement is the re-release of ‘Sega Classics’, the M2 versions we got on console, making their way out on this new arcade platform. As you know, Sega Classics is just a temporary name, but the first game to get a release is Fantasy Zone.

Both Ikusaba and and the arcade version of Fantasy Zone are in development only for arcades.