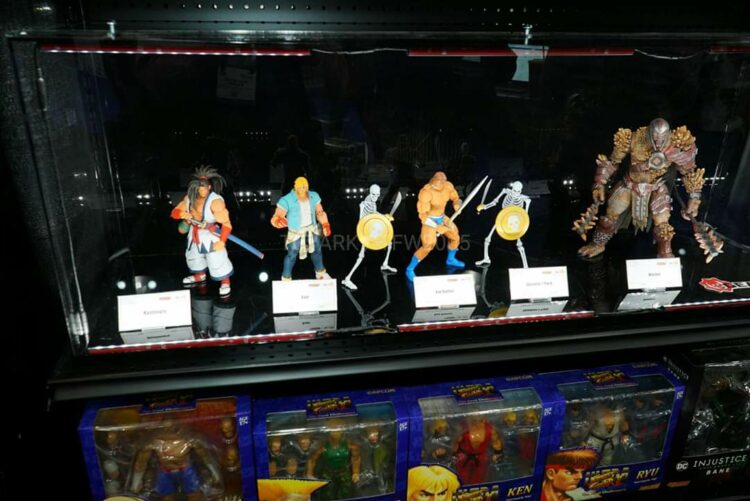 Storm Collectibles recently announced tons of licensed merchandise that their working on at their booth during New York’s Toy Fair 2020 event. Two of the licensed SEGA related products set for released is Streets of Rage 4 and Golden Axe.

One of the first line up of action figures for Streets of Rage 4 is a 1/12 scale action figure of Axel Stone in his current attire for the upcoming game with the release TBD. For Golden Axe, the line up will feature 1/12 action figures of Ax Battler and the Skeleton warriors set for release on March 20th for $130.

Check out photos taken at the booth after the break. Credits to Streets of Rage Brasil and Bleeding Cool for providing photos. 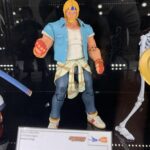 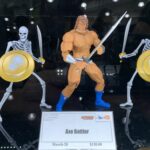 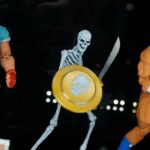 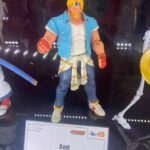 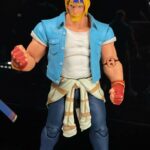