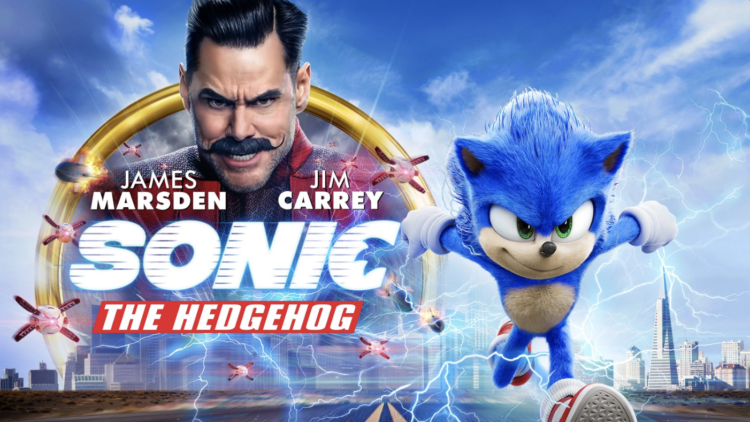 SEGA News Bits: We Leak Jim Carrey as Robotnik in the Sonic Movie