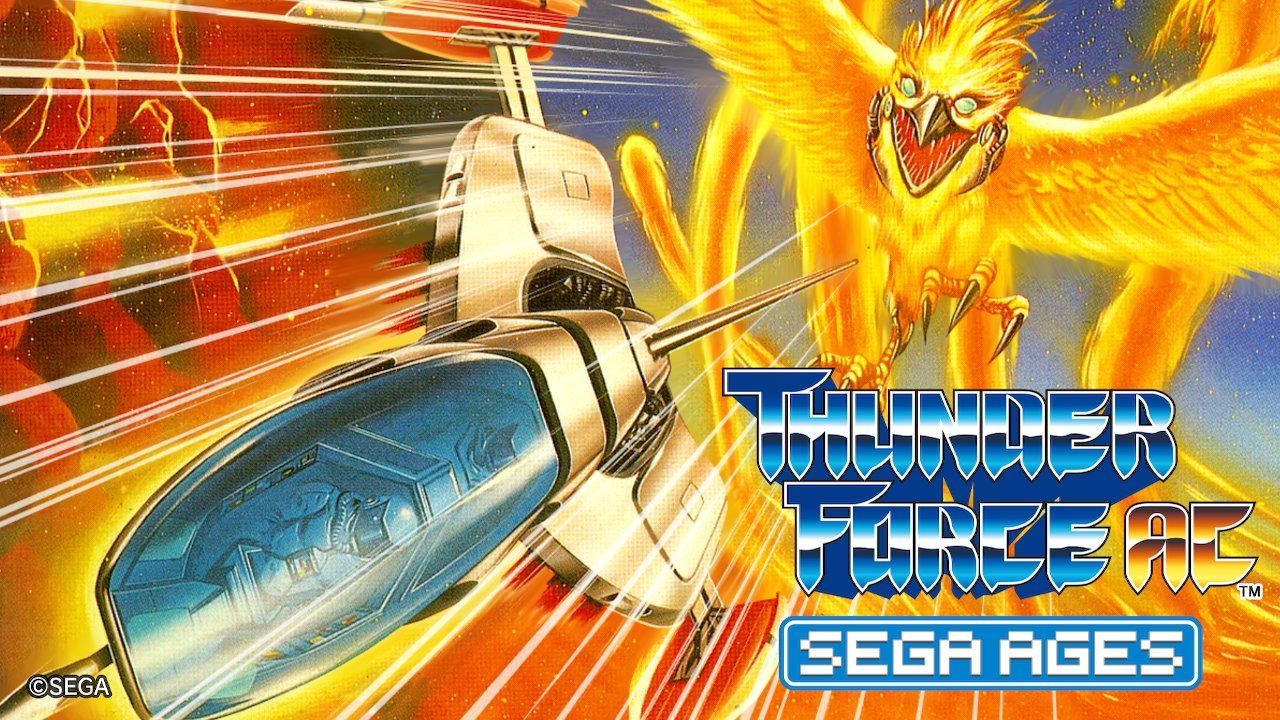 SEGA AGES for Nintendo Switch launches with Sonic the Hedgehog and Lightening Force: Quest for the Darkstar