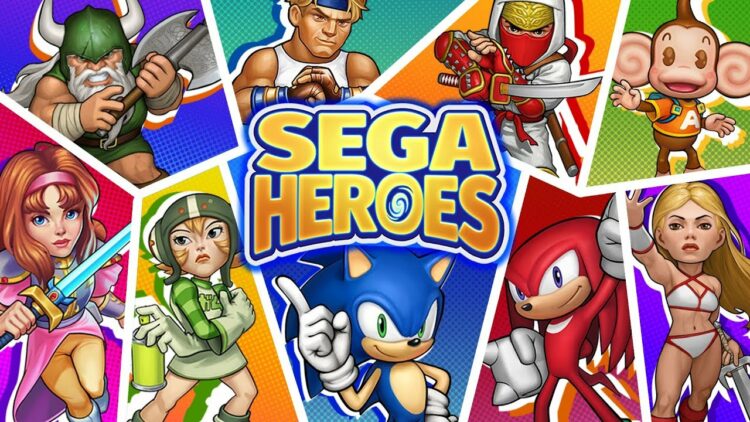 SEGA and Demiurge’s SEGA Heroes mobile game is one of the few titles I pop in everyday to collect all my rewards so I could fill out my SEGA roster. Its not ground breaking but the diversity of SEGA IPs really got me into it. Sadly, I will have to say goodbye to this mobile title as Demiurge studio has now become independent from SEGA. SEGA had previously worked with Demiurge on the Aliens: Colonial Marines DLC Bughunt, the same year they made their smash mobile title ‘Marvel Puzzle Quest‘ in 2013. After that, SEGA stepped in to purchase the studio.

Demiurge and SEGA’s games weren’t all hits either, the first title that the studio brought out to mobile was Puzzle & Glory in 2015, which got a soft launch in Canada and then a year later they closed the game down. Then in 2017 came the mobile title known as Crazy Taxi Gazillionaire that was then changed into Crazy Taxi Tycoon which was a top-down endless business management simulator and idle clicker game.

Now the last game they did was SEGA Heroes. But why has Demiurge studios bought the studio back from SEGA and want to go independent? According to this interview with the studios co-founder, they want to get out of the mobile market and work on supporting AAA studios like they did before they made Marvel Puzzle Quest. If you look at their history of games they worked on (which dates back to 2004), they worked on console games.

SEGA has also made a notice about the game closing, you can read that here.