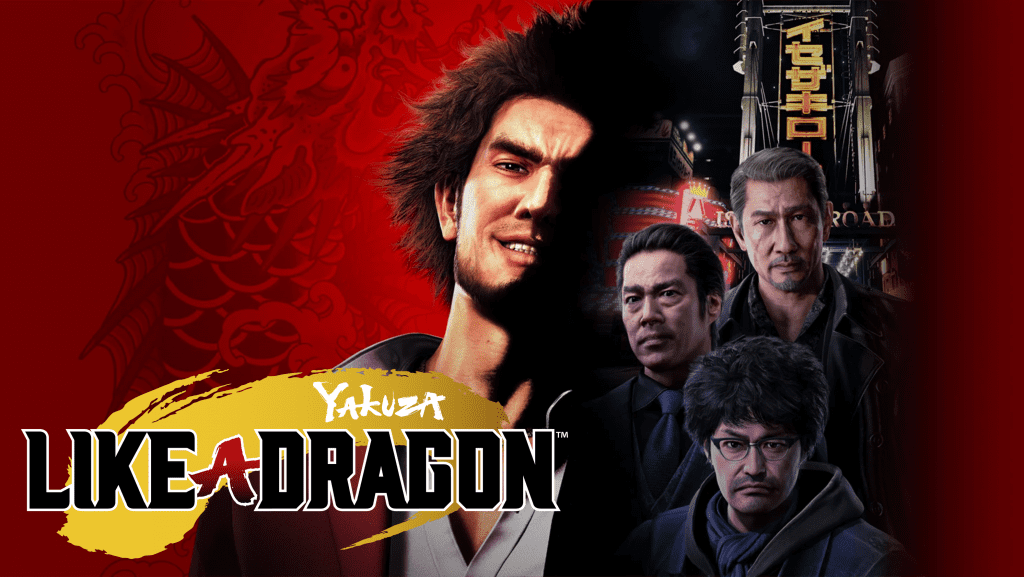 2 responses to “Steam Database leak suggests Yakuza: Like a Dragon is coming to Steam”