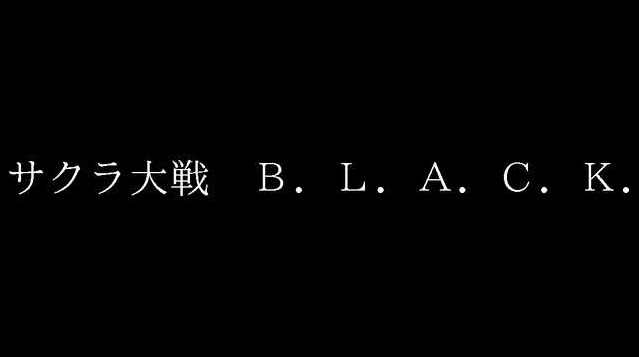 The recent release of Sakura Wars (aka Shin Sakura Taisen) has had a solid enough release, with it generally receiving mixed to positive reception and a slew of multi-media adaptations such as a manga, anime, and stage play. But if you’re still on the fence about this new take on the series, read this review by writer Kori-Maru.

However, it seems like SEGA is not quite done with the Sakura Wars IP. SEGA of Japan has recently filed several trademarks, for the purposes of multiple things such as miscellaneous types of physical media and software. This includes Sakura Taisen B.L.A.C.K., B.L.A.C.K., Sakura Ishin (Restoration), and Sakura Kakumei (Revolution). What these titles would be is not clear, but it’s likely Sakura Ishin is some type of remake or remaster of a past title and Sakura Kakumei is a spin-off. Currently nothing has been officially announced, but considering the recent Sakura Wars project has had a positive response from consumers so far, it would make sense to continue expanding on the brand in the near future.