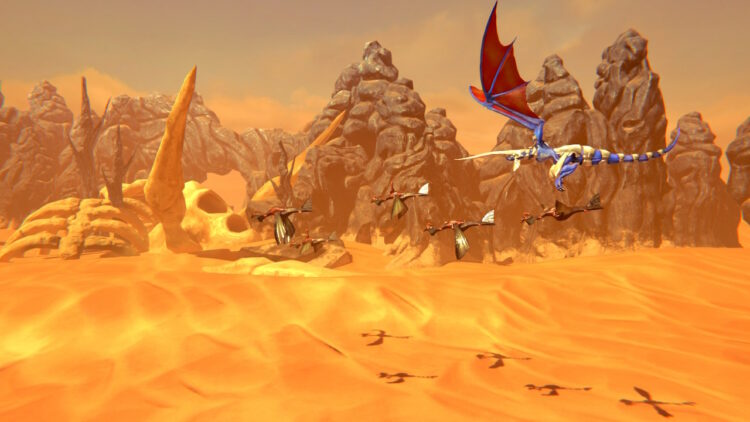 – Cheatcodes in the main menu allowing the player to cheat in a campaign (god mode, infinite credits, super weapon mode)

– Input lag removed from all actions

– New, reworked Pandora’s Box is now available after beating the game at any difficulty