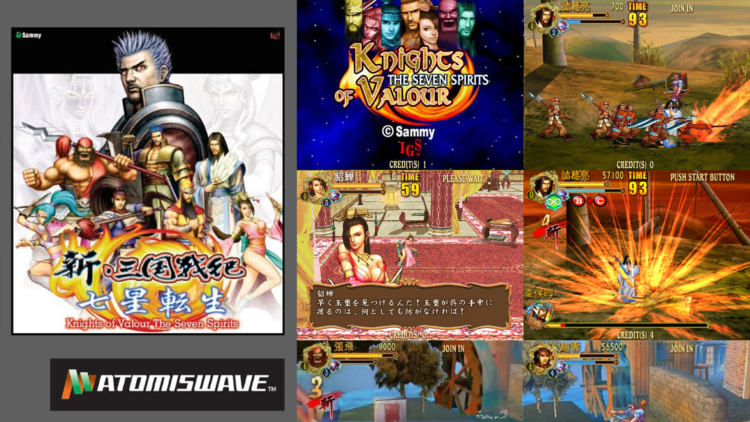 10 responses to “Knights of Valour: The Seven Spirits is the latest Arcade port to Dreamcast”