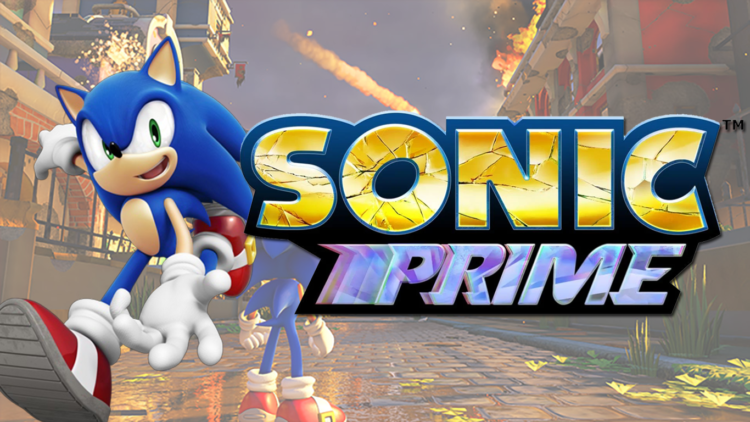 One thing that the Sonic the Hedgehog brand has been doing recently is trying to keep the brand more streamlined. We first saw this when SEGA took the Sonic license away from Archie and relaunched on IDW, but this time making the story take place within the Sonic Team game universe.

We have also seen another recent shake-up with Roger Craig Smith being let go as the voice for Sonic, with rumors spreading that Sonic Movie voice actor Ben Swartz might replace him (making him the main Sonic actor going forward).

Recently we got the official announcement of the upcoming Netflix show Sonic Prime, but not that much information has come out about what the show will actually be. As we know Sonic Prime is being written by Duncan Rouleau, who did give us a bit of insight into what we can expect from the TV show come 2022, including talking about possibility of future SEGA crossovers:

Sonic’s got his whole thing. He’s got an entire SEGA world to explore in the next several years. After having said that, I can’t rule out crossovers. They have a lot of contracts to overcome, it would need the Infinite or Alien X moving things in the background.

Then Duncan confirmed, that much like the IDW comics, Sonic Prime will take place within the universe made by Sonic Team:

There already is one. We’re just adding to it.

One response to “Sonic Prime to take place in Sonic Team’s video game universe, SEGA crossovers not ruled out”