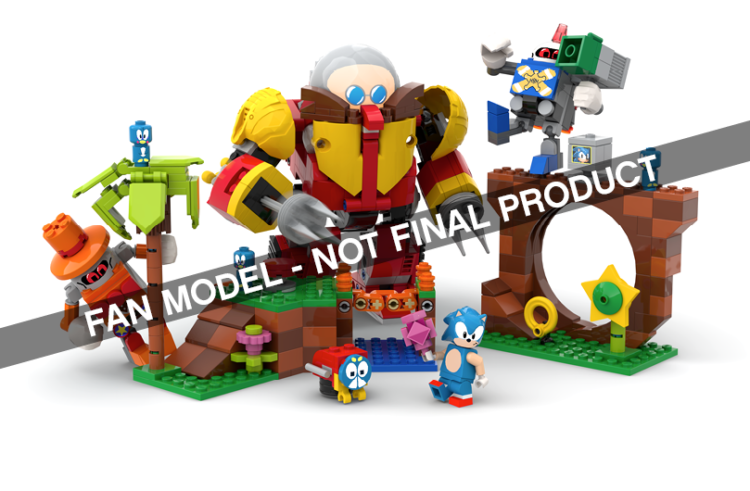 The review board has given Viv Grannell’s (aka toastergrl on LEGO Ideas) Sonic Mania – Green Hill Zone the green light. We’re excited to collaborate with SEGA and Viv to bring one of the most iconic game characters and brands to life via LEGO bricks on the basis of Viv’s colourful and fun creation. Congrats Viv!