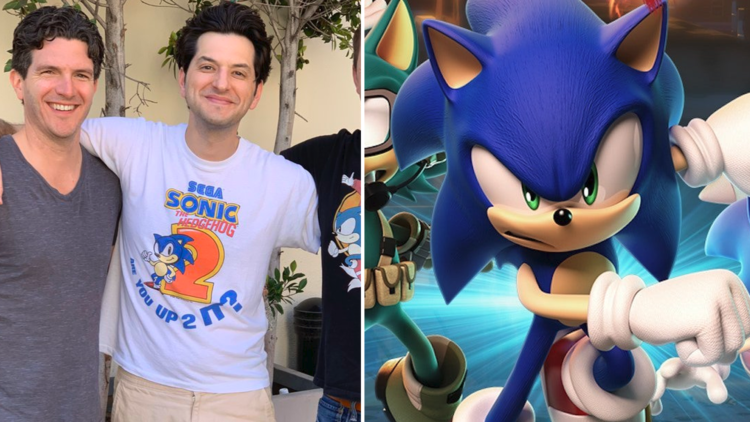 “The first time that it’s ever come up was because Roger seems to be stepping away, so, the first time ever, people are asking me I wonder, nobody’s asked me, between you and I, I haven’t really answered this question yet but nobody’s come up to me and said anything so my assumption is that, who knows? But I wonder. I love the world of Sonic, and I love the fan base. The fan base has been so supportive and lovely. So, I don’t know. I wonder, I wonder what would happen. But as of now, nobody’s had a conversation with me about any of that. But I do just want to say, that you know like, of course that whole you know, Jaleel, Ryan, all those guys are incredible, but it was incredible to be a part of that legacy and then to hear that Roger is stepping down just to say again how amazing he was.”

Do you guys think that Ben Schwartz is playing it cute and knows he is voicing Sonic but since SEGA hasn’t officially announced it he is pretending not knowing? Also consider this interview isn’t to promote a upcoming Sonic the Hedgehog movie but to promote the Disney+ movie ‘Flora & Ulysses’ that he is in.

Jim Carrey confirms that his portrayal of Dr. Eggman will be live action