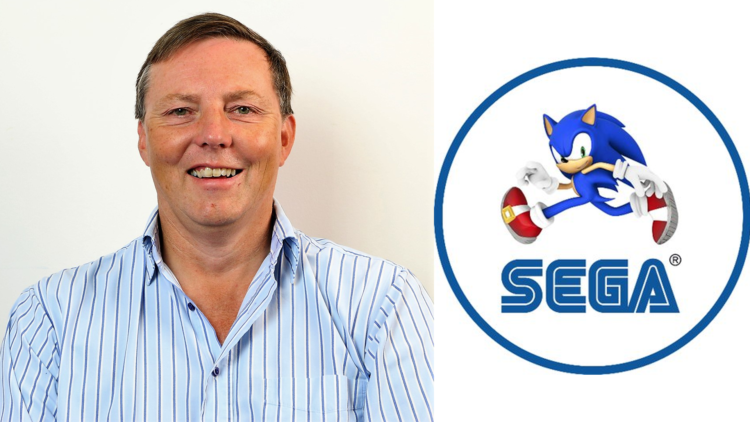 SEGA’s arcade division has been taking a lot of hits since Covid-19 with the company selling a majority of its Amusement management business in Japan and now the company has announced that a 31 year veteran Roger Pennington will be leaving the company. The website Global Amusements and Play has a good write up on Roger.

He began his career with Deith Leisure as a financial controller, Deith Leisure would then be taken over by SEGA. Roger and Bob Deith would grow the UK Amusement division branch to have a £100m turnover and 250 employees.

“It has been an enjoyable 20+ years working with Paul and building a new team which has become a second family. We have seen our own game development grow and no longer rely solely on Sega Japan for games. Rebranding the company to Sega Amusements International Ltd (SAI) a few years ago and focusing on becoming an international company selling machines all over the world to major operators and distributors. SAI has truly become a global company which not only manufactures and develops games but also distributes 3rd party product and operates games,”

Roger Pennington will be replaced by Siraj Elkhawad moving forward. Welcome aboard and we hope 31 years of more arcade action!