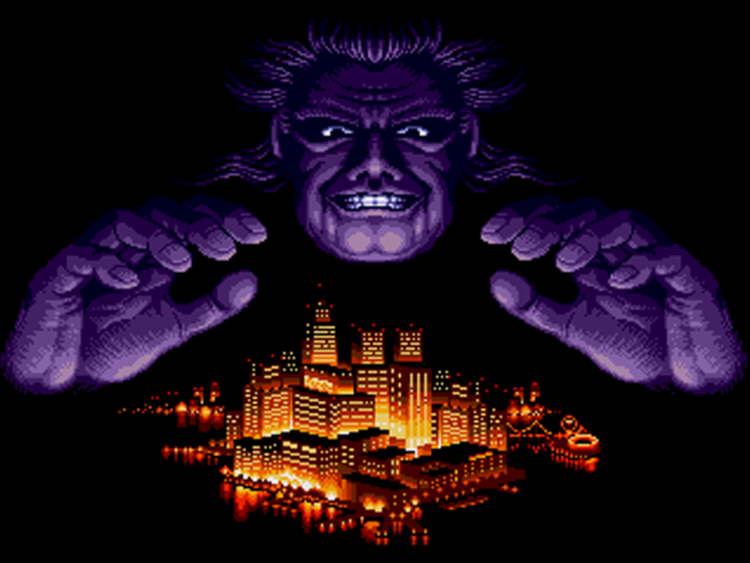 According to the listing the Streets of Rage 4 DLC is suppose to be Mr. X Nightmare, as a playable character or maybe some sort of expansion? The last update to the SteamDB page was yesterday, March 23, 2021.

I don’t know if you guys played the game but instead of having Mr. X, the game revolved around his children that took over the syndicate; Mr. Y and Ms. Y. Maybe this will expand the story with a zombie Mr. X Nightmare as a new character?

What are your thoughts? As far as I know, Lizardcube has talked about add-ons to the game, so this isn’t that surprising.

Streets of Rage 4 to reveal fifth playable character next week

Streets of Rage 4 gets new screenshots and gameplay gif

Streets of Rage 4 coming out on PlayStation 4, Nintendo Switch, Xbox One and PC