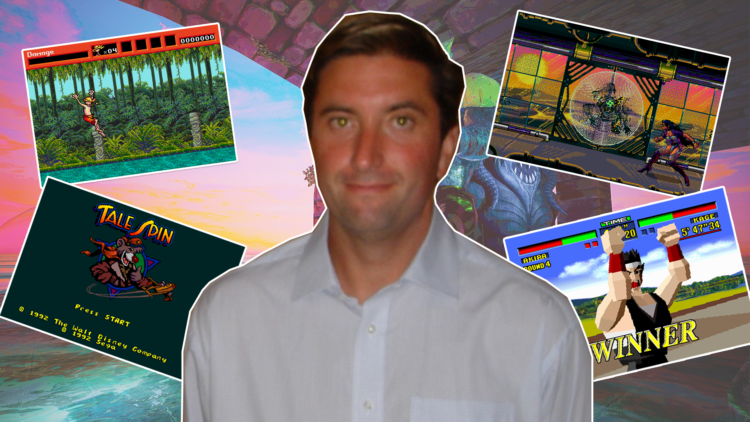 SEGA of America’s Michael Lathan has passed away, as reported by SEGA-16’s twitter account. Michael started his gaming character at Rainbird Software where he would localize computer games for the American market, he would then move to Mediagenic where he was a producer for Ghostbusters II and Tongue of the Fatman before the company went bankrupt in 1991.

“It was simply the most fun of any job I ever had. Everything just exploded, and for a young guy in the business it allowed me to do so much so fast. I entered the company as a producer, quickly moved up to run my own production group, and even became a VP before the age of 30, thanks to the unbelievable growth and talented people I worked with. It’s so hard to have all the right people in the right places, and when you do, you get hit companies and products. We were on movie sets, meeting with sport teams, going backstage at concerts – all kinds of exciting projects – and the development teams were still small and you really knew everyone you worked with unlike the mega development teams of today’s games.” – Michael Latham talks working at SEGA during the early 90s

Michael Latham would join SEGA to create titles like Home Alone, Greendog: The Beached Surfer Dude! and his most popular title Eternal Champions. During 1994 SEGA America would restructure its development teams which resulted in ‘Omega Group’ to lose its Director at the time, Scott Berfield, a roll that would be filled by Michael Lathan. 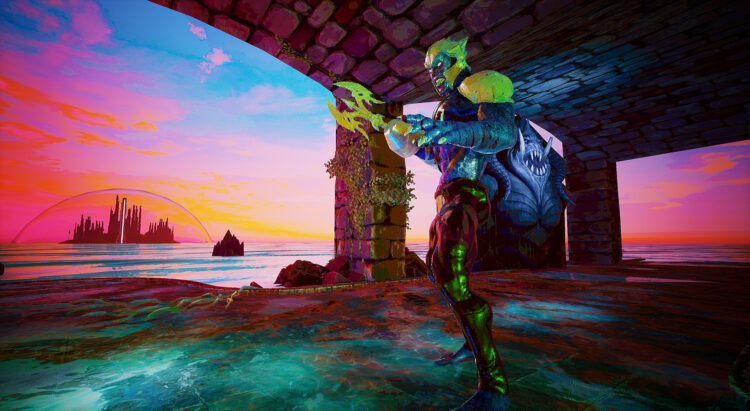 Back in 2017 we wrote about how Michael Latham was working on resurrecting Eternal Champions with a spiritual successor titled Eternal Successor; which never came to fruition but looked pretty awesome.

If you want to do further reading into the history of SEGA of America during the hey day of the SEGA Genesis, I highly recommend “Playing at the Next Level” by Ken Horowitz; which we even did a review on here. Also the guys over at Arcade Attack Podcast did a interview with Michael Latham just last year.

Its really sad to see someone that was such a big part of your childhood pass away, especially considering he was still involved in the community by supporting creators and doing interviews. RIP Michael, you will be missed.