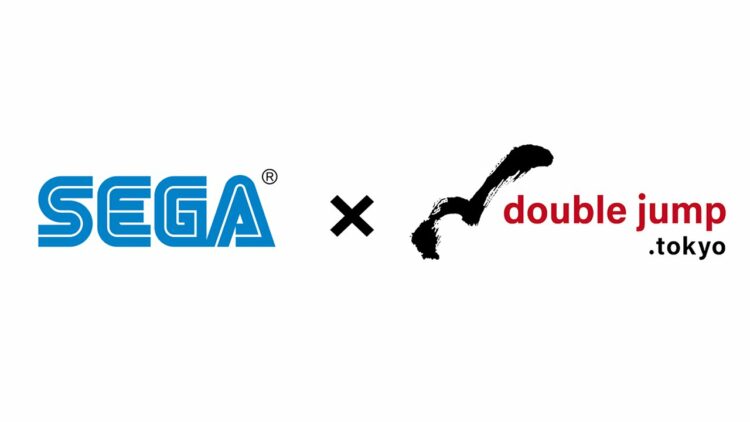 So why are people upset with SEGA Japan over entering this space? Well, right now there is a lot of negative publicity surrendering NFT and Crypto, mostly because of how much electricity it costs to run the whole thing. It’s easy to see why it outrages people considering that Bitcoin has had articles about how it consumes more electricity than Argentina. Personally, its a lot more complicated. The market has a lot of coins and its true that Bitcoin wastes a lot of energy, but the NFT’s double jump .tokyo used to run on Ethereum, which still wastes a lot of energy but the company is looking to move to a more energy efficient blockchain, called Flow Blockchain.

I feel like a lot of SEGA fans that are upset are more upset with how bad Bitcoin is with energy and the energy it takes to mine these coins, so they basically apply the energy costs of Bitcoin to any blockchain without actually doing research. Yes, blockchain costs energy. The technology is young still and there are plenty of blockchains working on “green coins”. I get it, Bitcoin uses scary amount of energy, but these NFTs aren’t running on Bitcoin.

I think the idea of NFT, Blockchains and Crypo is a lot more complicated since the market has a lot of different companies achieving different things. The space is a work in progress. Bitcoin is a 1st generation blockchain and I personally agree with a lot of people who have negative reactions to its energy use. In my opinion these users should be supporting companies that are trying to make NFTs and blockchain more energy efficient, instead of just being outraged when a company joins the space because you read a headline about Bitcoin because, sadly, if there is money to be made then companies will join in. Wouldn’t it be best to support a blockchain that isn’t using as much energy as a country for transactions?

I think blockchains and NFTs will be the future in some sort of way. Maybe not in the way we use them today, but they are here to stay and if you dislike high energy blockchains like I do, I suggest you guys support projects that are changing it.

This whole move is bad PR by SEGA, even if I support the projects because it just feels like they are jumping in on a trend to sell digital goods for high prices. I predict the company will just be quiet about the whole thing moving forward.

Of course this whole NFT and SEGA Japan thing is more complicated than “SEGA bad”, “Blockchains are bad” ordeal I have been seeing on Twitter. Personally don’t support NFT, just seems like a massive rip-off to the end user at the moment, especially in the age where blockchains are a dime-a-dozen.

Let us know what you think in the comments below.

31 responses to “SEGA Japan announces its selling NFT digital content, upsets the internet so much they start trending”