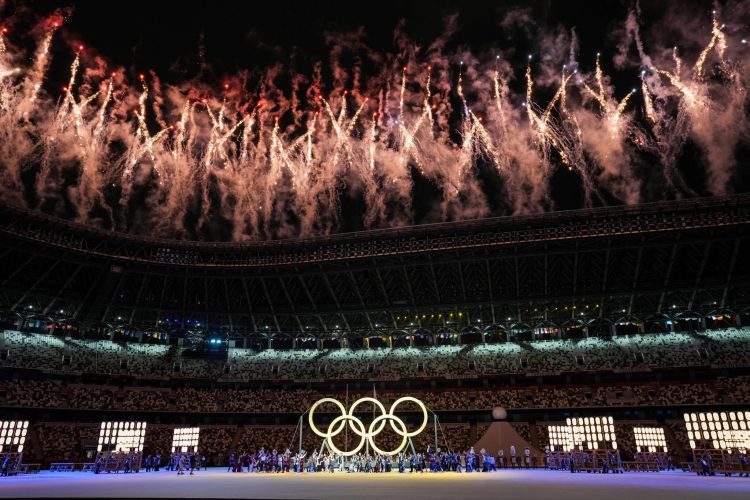 First we had Mario and Sonic at the Olympic Games Tokyo 2020, then we had Olympic Games Tokyo 2020 – The Official Video Game and now we have the real thing with Sonic the Hedgehog and Phantasy Star! As the Tokyo 2020 Olympic Games kicked off with the opening ceremonies, viewers were treated to a medley of video game tunes including a few from beloved SEGA franchises. The playlist lists several franchises from various companies (though Nintendo is absent) and the SEGA tunes include Sonic the Hedgehog‘s Star Light Zone and Phantasy Star Universe‘s Guardians.

It’s awesome seeing SEGA elevated to big cultural moments like this, and it is a huge win for the company, the fans and the brands. After the break, check out the moment Sonic played and we will be sure to update this article once the full opening ceremony is posted.

is that an olympic original arrangement of starlight zone tho pic.twitter.com/J4HtxMgOms