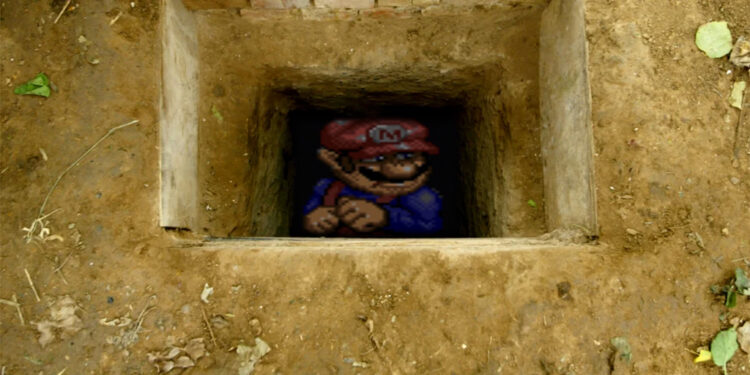 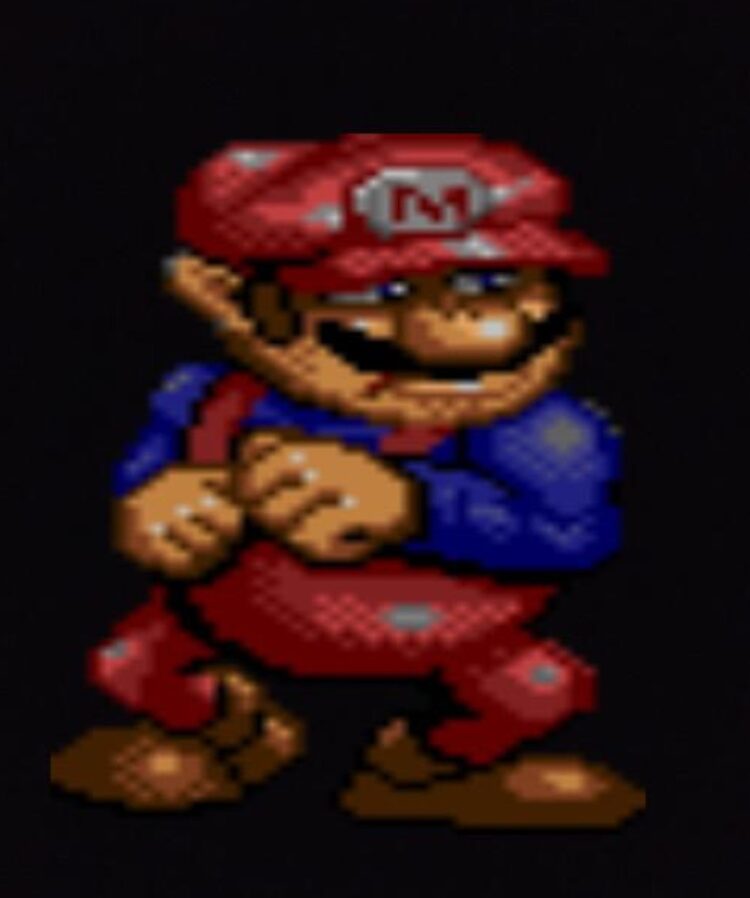 7 responses to “Mario, found hiding inside SEGA Saturn game, is detained without fight”