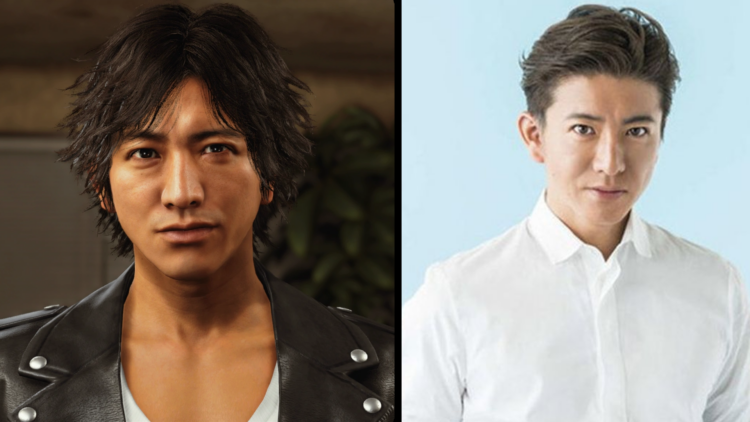 According to Japanese website Nikkan Gendai, who has pushed the rumor that Japanese Network TV Asahi is in talks with Takuya Kimura to star as his video game character Takayuki Yagami for a real life Judgment TV series. The Japanese network had tried to get Takuya Kimura back for another season of the popular BG: Personal Bodyguard but refused, saying he wanted to do something new.

The project is sitting with a tentative title of 裁かれざるもの (Things That Cannot Be Judged) with no release date as of now. According to the description, it looks like the idea is to adapt the second game, Lost Judgment:

“At the request of the director of a prestigious high school where a suicide suffered from bullying, Kimura sneaks into a high school impersonating a coach of the boxing club. Eventually, this bullying case will be involved in the bribery of politicians and yakuza, and it will develop into a big case that shakes the country. At the same time, it seems that a movie adaptation plan is also envisioned. “

This isn’t the first time a Yakuza series video game have had a TV adaptation since the Yakuza PSP spin-off title Kurohyō: Ryū ga Gotoku Shinsh was adapted into a short lived TV series in 2010 and released two seasons.

Rumor: Judgment coming to an end over disagreement with lead actor’s talent agency due to PC release