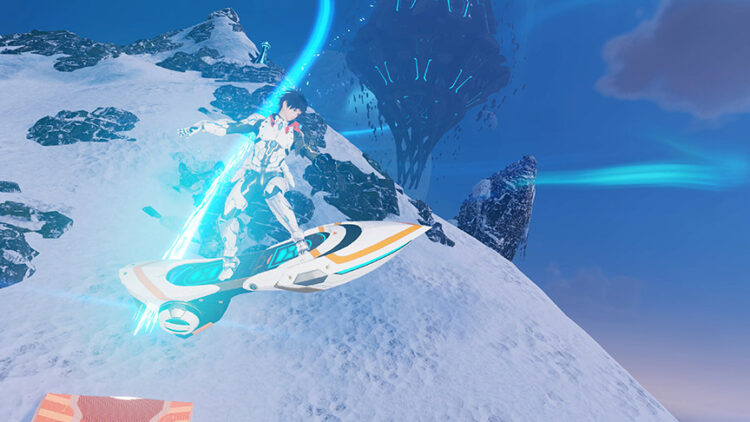 Maybe you played PSO2 New Genesis a while ago, or maybe you’ve never played the game at all. If so, now may be a good time to jump in with all the cool updates on the way!

Here is some of the new features and improvements arriving on June 8th with the Frozen Resolution update: 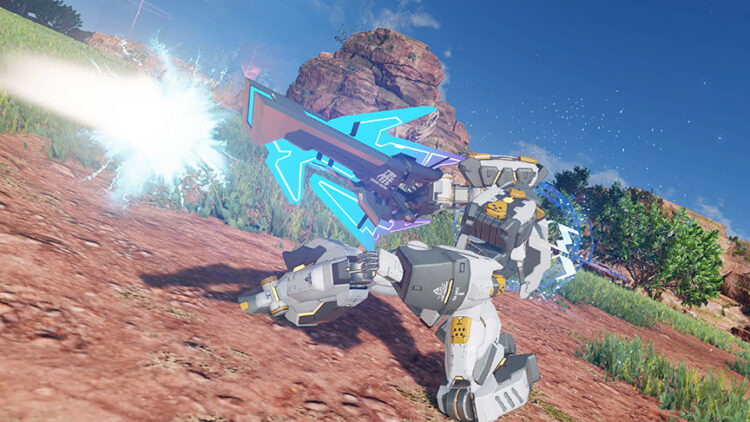 Rayjord Gorge is a more difficult area. You can take damage from the very low temperatures. Lower the amount of cold damage you take by buffing with food, regions mags, using augments, and other items.

There will be a new enemy type in Rayjord Gorge called Ancient Enemies that are the strongest enemy type yet in the game, so you will want to make sure your character is geared up properly! 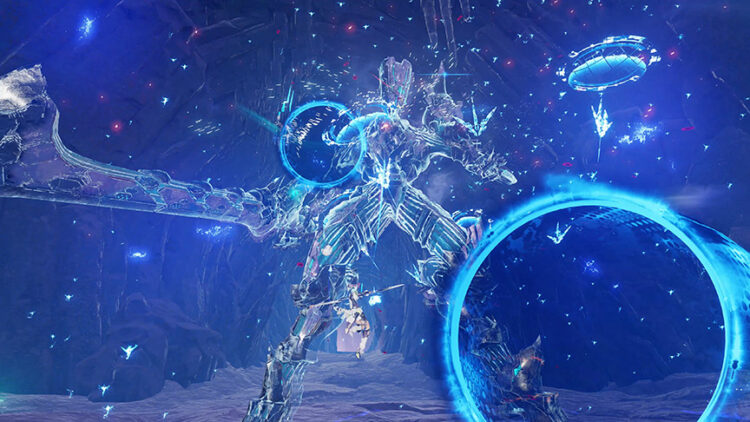 Other Updates on June 15th

Dark Falz Interception Rank 2 – super challenging quest that you can play anytime you want from the quest counter! Limited to 4 player parties at max.

Visit the official PSO2 site to see all the details regarding this new update.

Are you excited for this update? Do you think Halpha is actually a space ship rather than a planet? Do you have any other thoughts? Is there a new piece of phashion you are excited for? Let us know in the comments!