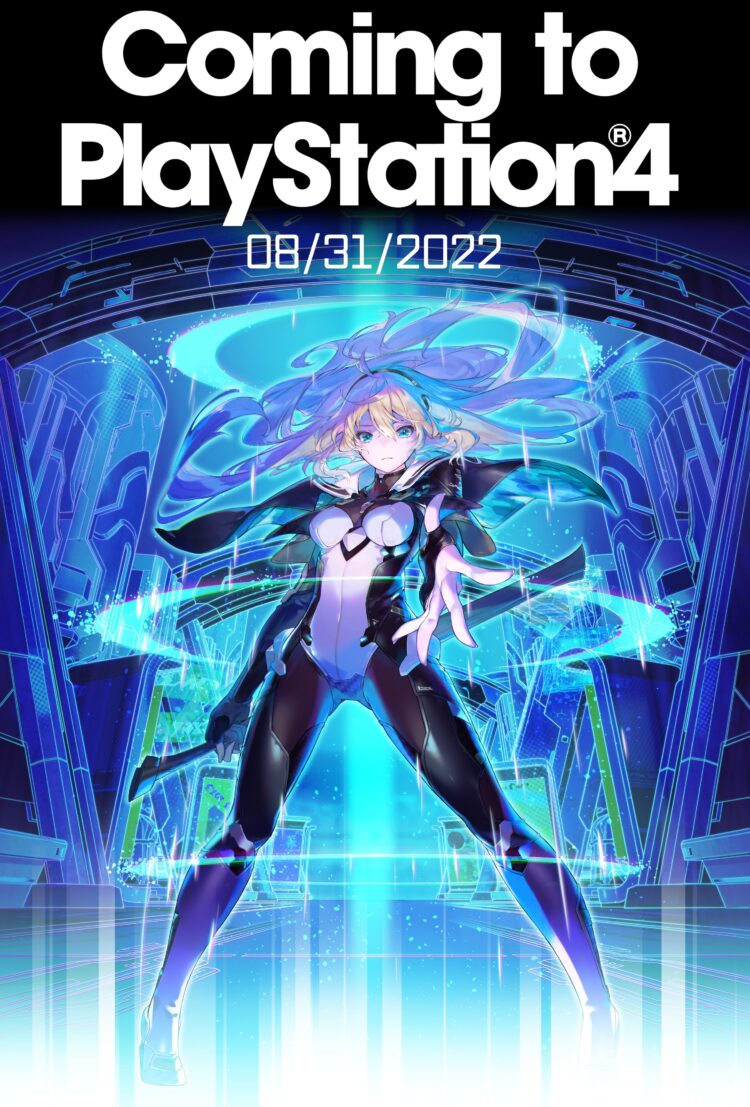 If you’ve been holding out on Phantasy Star Online 2 New Genesis to play on PlayStation 4, the wait will soon be over. In a surprise announcement at Anime Expo 22, PSO2 NGS will finally launch on PS4 in the western world on August 31st 2022. Both NGS and PSO2 will be fully playable on all PS4 and PS5 consoles, including all updates that have been made to both games up to that point. The game will also extend its cross platform compatibility so that PlayStation players can play with Xbox and PC players. You can also purchase ARKS Cash, the game’s premium currency, directly from the PlayStation Store.

For years, PSO2, and subsequently NGS, have been available to PC, PS4, and Nintendo Switch owners only in Japan and Southeast Asia. When PSO2 finally launched in North America and Europe in 2020, it was only available on Xbox One and PC, and, later on, Xbox Series S/X. This was, without a doubt, disappointing to fans who could not play on Microsoft platforms for any reason. This is sure to be excellent news to PlayStation fans everywhere.

During PSO2’s global launch, Sega did not rule out the possibility that western fans would eventually be able to play on other platforms as well. Even Xbox boss Phil Spencer said that the game would be available on other platforms one day. If his prediction is on point, than hopefully a Nintendo Switch release for the west will be in the cards.

For more information on the PlayStation launch, check the news page on the PSO2 NGS official website.

Will you be trying PSO2 NGS on a PlayStation console? Have you already been playing on other platforms? Let us know in the comments below.