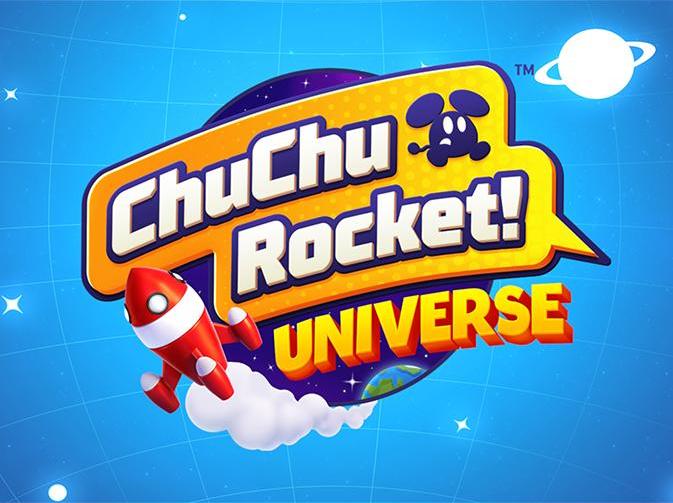 Fans have noticed that ChuChu Rocket! Universe, the semi-sequel to the Dreamcast puzzle game ChuChu Rocket!, had disappeared from Apple’s App Store. The game, developed by SEGA’s Hardlight studio, was a worthy follow-up to the Sonic Team original, featuring new and returning puzzles, inventive 3D maps, a story mode and a classic multiplayer mode. The game was also exclusive to Apple Arcade, Apple’s pay to play collection of apps which were all free to download and free of any micro-transactions and in-app purchases.

It appears that the game was pulled due to a three year exclusivity window closing, as fans on Twitter have pointed out other Apple Arcade apps that debuted alongside ChuChu Rocket! Universe have also been pulled. If you still have the game installed, it can still be played. However the game cannot be redownloaded if your device offloads apps that go unused. 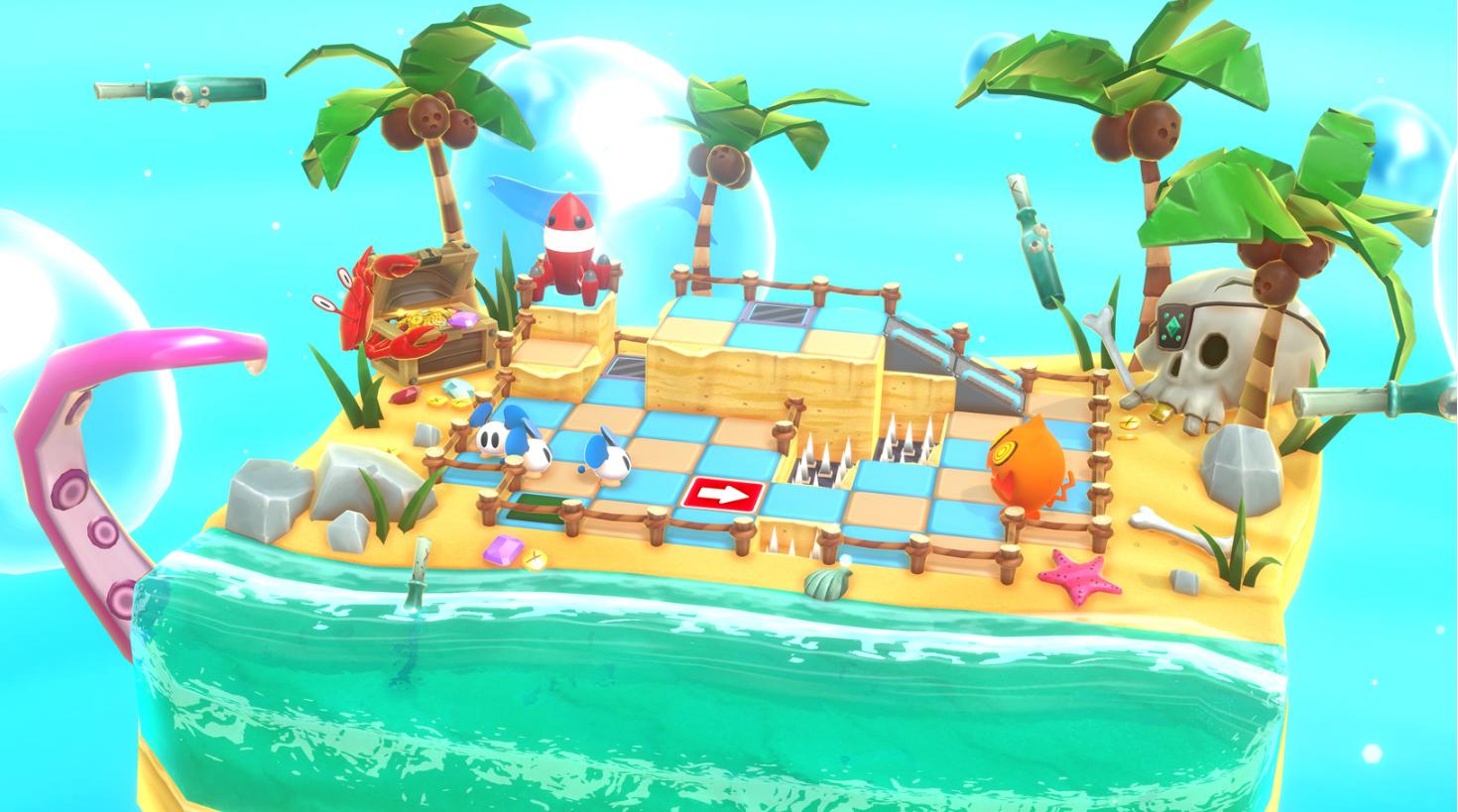 The big question now is, will SEGA revive the game with a paid version? And will the game appear on other platforms? I’ve seen the hopes from fans for the game to appear on Xbox, PlayStation and Switch, but if I am brutally honest… it is a game made for smartphone devices. Don’t get me wrong, it plays very well with a controller on an Apple TV, but I don’t see the game making the jump to consoles in its current state. I certainly have never seen Hardlight games on consoles, and I do not think ChuChu Rocket! Universe will be the first. Best case scenario, the game sees a paid version and returns to the App Store and makes the jump to other smartphone devices.

9/19 Update: ChuChu Rocket! Universe no longer will launch on Apple TV devices, no doubt because Apple has a two week window for delisted Apple Arcade apps before making them inaccessible. Interestingly, I booted up my iMac which also has the game downloaded and as a precaution turned off my wifi. I booted the game up and it still plays, no server check or notice of the game being delisted.