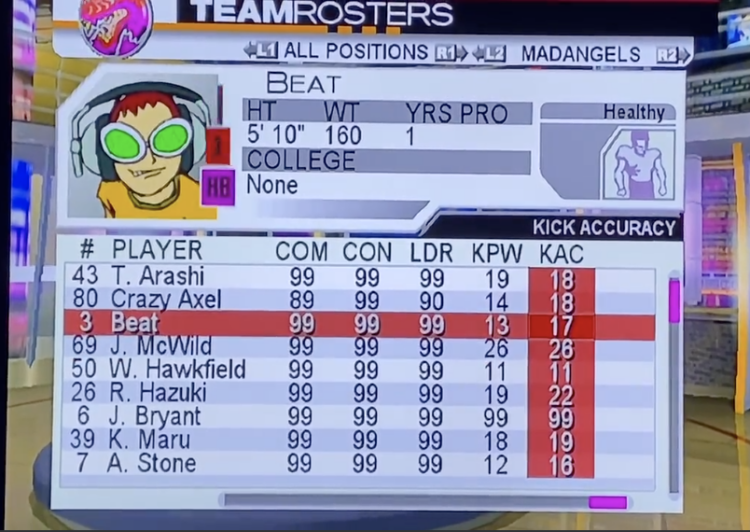 Thanks to Shenmue AM2 Podcast, I was reminded of an obscure little game called ESPN NFL Football which just happened to include hidden cameos from several beloved SEGA characters. I am of course kidding about ESPN NFL Football being obscure, as the game was the first 2K sports title to carry the ESPN license. However the secrets found within the game might be new to many SEGA fans.

Developed by Visual Concepts and published by SEGA in 2003 and released to the Xbox and PlayStation 2, the game was NFL 2K4 all but in name. But did you know aside from the then current roster of NFL players and teams the game also had a selection of SEGA All-Stars to play as? 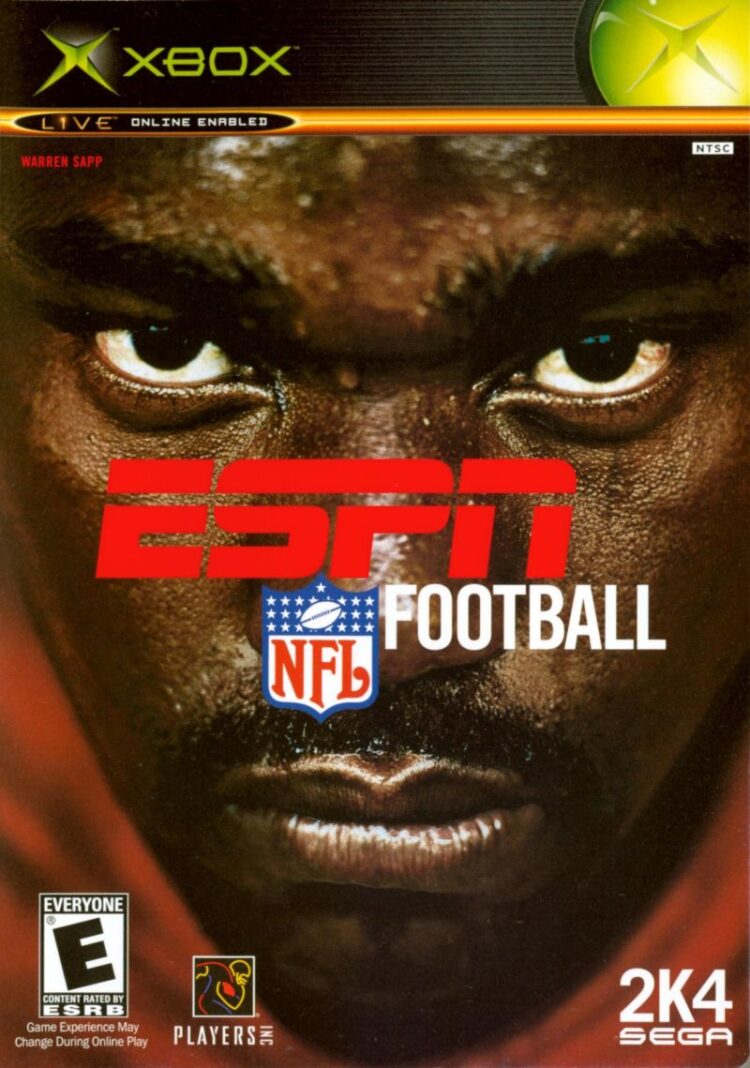 As Shenmue AM2 Podcast tweeted out, the game features Axel Stone (Streets of Rage), Kage Maru, Jacky Bryant, Wolf Hawkfield, Jeffery McWild, Taka Arashi (Virtua Fighter), Ryo Hazuki (Shenmue), Beat, Combo (Jet Set Radio), and Axel (Crazy Taxi). Each character has their own headshot and unique stats, and in game they might not look exactly like the characters as we know them, but Visual Concepts approximates their features and has their name on their jersey.

To unlock the characters one must do the following:

If you want a copy of the game, check ebay of the bargain bin of your local retro game shop. An Xbox copy can be found for as little as $5!