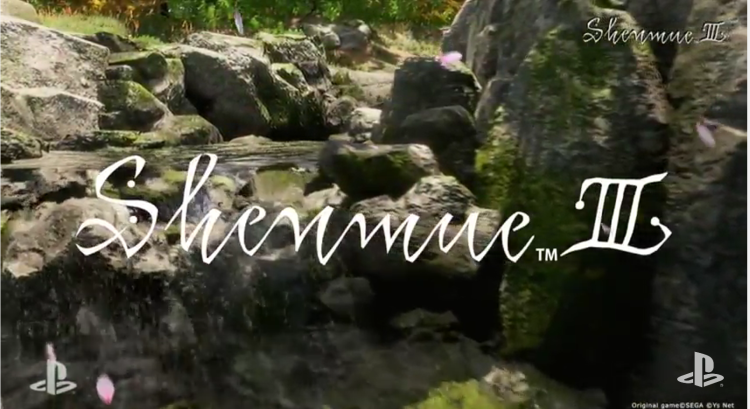 Last night, presumably to feed off of the hype surrounding the end of Shenmue III‘s Kickstarter campaign, YS Net released a short clip of very early footage of a Shenmue III cutscene running on Unreal Engine 4.

Rather than new content, it seems Yu Suzuki was content with recreating another Shenmue II scene. The game does look quite brilliant in Unreal Engine 4, and can only get better as development continues! Check out the original Shenmue II scene here.

What do you think of the new clip, and how much will it push the Kickstarter in these final hours? Sound off in the comments below. 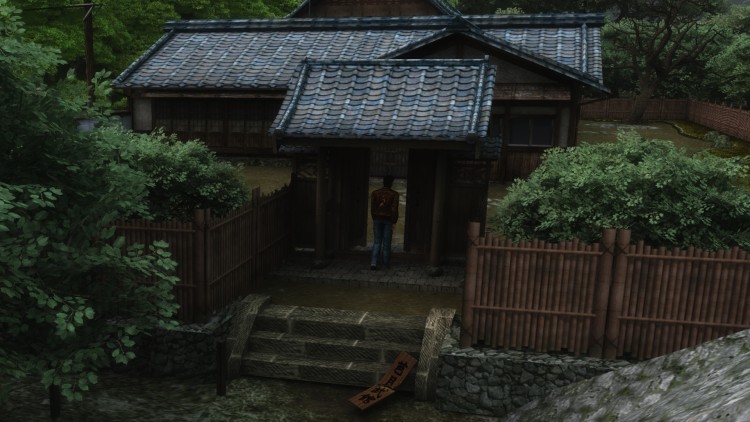 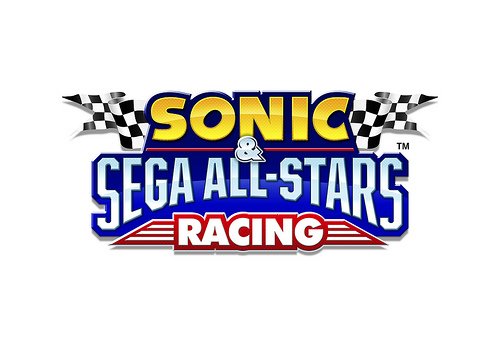 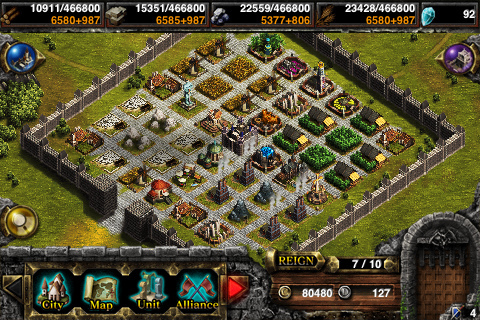 SEGA® of America today announced that Kingdom Conquest™, its first free-to-play MMORPG for iPhone® and iPod touch®, has surpassed 1 million downloads worldwide. After launching in North America and Europe last fall, Kingdom Conquest quickly took the #1 spot in the Free RPG category on the App Store across eight different countries. The game also held the top spot in Free RPG App Store Sales ranking for 93 consecutive days after launching in Japan this past January.

Along with reaching this milestone, Kingdom Conquest also received the 2010 “Innovation Award” during the Global Mobile Game Award at the Global Mobile Internet Conference last month in Beijing. The game is currently available in 20 countries, and SEGA plans to expand the game to an even wider audience in the coming months.

Kingdom Conquest offers players a unique blend of competitive, massively multiplayer strategic gameplay with 3D, monster-slaying action. Players must delve the many dungeons and ruins that litter Magna, the Land of Monsters, defeating and capturing the creatures within to build out their army and grow their kingdom. Shrewd players can also acquire Charge Points via in-app purchase that help boost their progress in focused ways, from increased treasury capacity to speedier resource gathering.

To download Kingdom Conquest for free and join the global battle for Magna, the Land of Monsters, visit the app store at http://itunes.apple.com/us/app/kingdomconquest/id384877854?mt=8 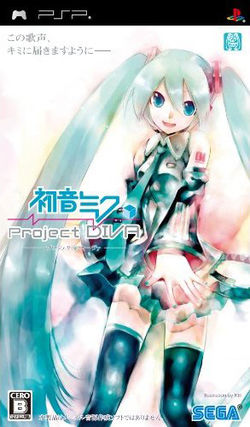 Famitsu has listed Project Diva 2.5 as the new Hatsune Miku game, available for PSP. No other details have been given, but be sure to keep an eye on SEGAbits to get the latest news. SEGA is set to officially announce the game on their website here. 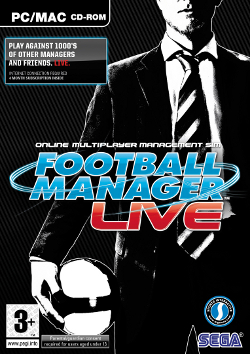 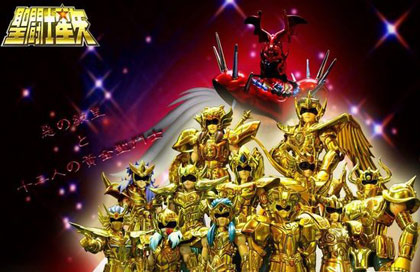 Wasn’t this a rumor a few years ago?

Anyways, MMOSite.com is reporting that Perfect World Beijing
has acquired the license to make toys and merch for Saint Seiya. Nothing big, right?

Well, an anonymous source is saying that SEGA has the license to create video games for Saint Seiya, and that an MMO is in the works right now. I guess we’ll see, shall we? What do you think? 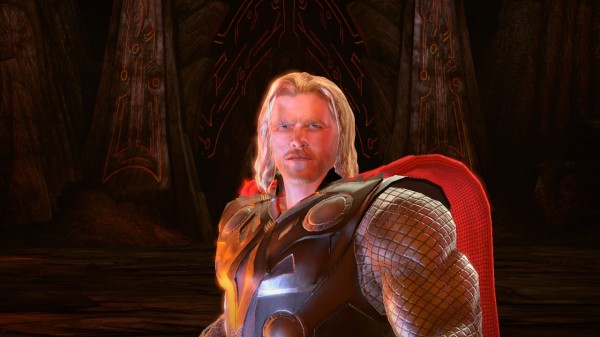 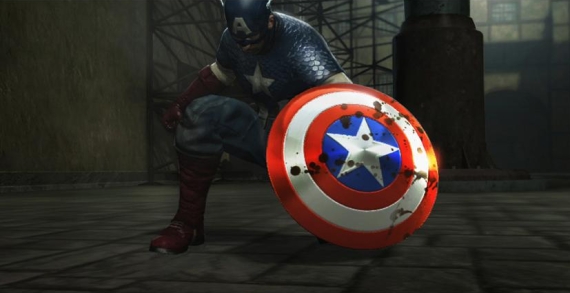 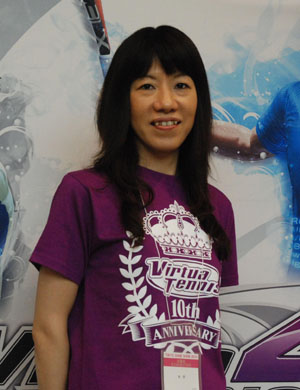 Australian Gamer recently sat down with famed SEGA developer Mie Kumagai, the first ever female president of an internal development team (Hitmaker). She has worked on titles in the Virtua Tennis and Virtual On franchises.

In a surprisingly short interview, she discusses a bit about Virtua Tennis 4, and tells us that SEGA is looking to continue Virtual On. Hmm….

Check out the rest below. 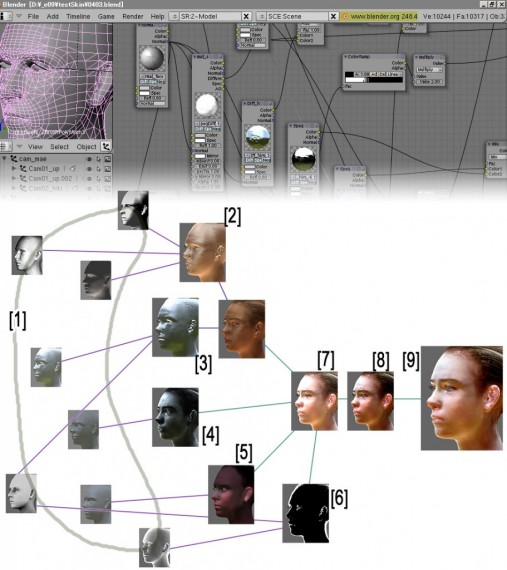 Apparently SEGA is using a free to download 3D program to aid in the development of Virtua Tennis 4 in Japan. SEGA Of Japan technical artist Katsuhiko Omori said this in an email to the creators of Blender:

My name is Katsuhiko Omori and I work as technical artist at SEGA Japan.
One of my main responsibilities is to research new technology and evaluating them for a possible application for SEGA’s game titles.

In 2010, I designed a shader rendering pipeline for Virtua Tennis 4 (SEGA) with the help of Blender 2.4. I utilized the material node-editor to generate and compose different surface materials and fine tune the finale results. In this aspect, the node-system was an extremely helpful tool in exploring the possibilities of this artist oriented experiment.

VT4 adopted the ueber shader and thus was it possible to re-implement my designed materials and user parameters on the game console. The attached image illustrates the face-skin material – the most complicated shader. As you can see it is a rather complex combination.

It’s all Greek to me, but maybe some of our more computer inclined readers can make sense of it.

In other news, the World Tour Virtua Tennis 4 demo is now live on PSN. Go check it out now if you are a PSN+ member. If you aren’t you can check it out this time next week. 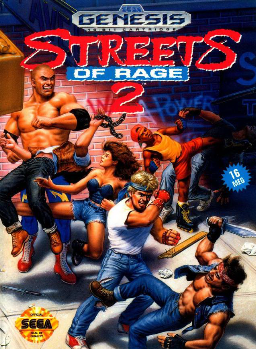