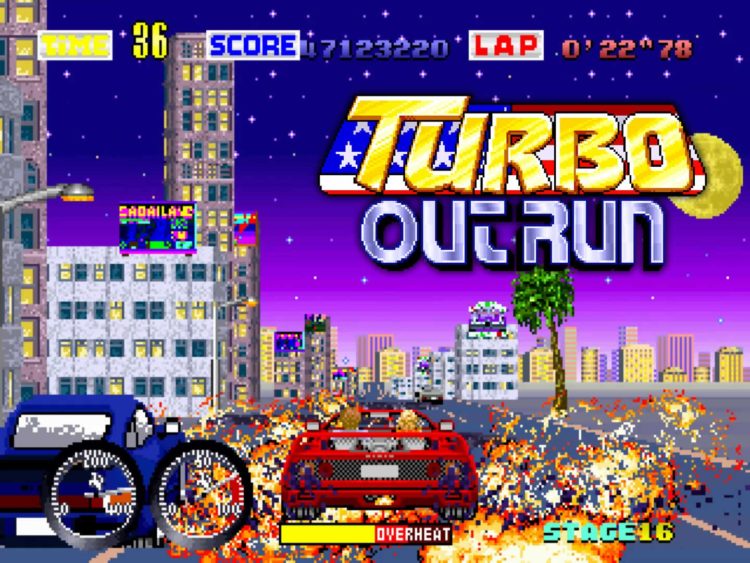 The best things about these SEGA 3D Archives/SEGA 3D Classics Collections is that they always announce a few new digital titles to make fans want to purchase the physical copy of the game. If you didn’t know, SEGA announced SEGA 3D Archives 3 FINAL STAGE with five returning SEGA 3D Classics titles, but also teased a fan poll on what Japanese fans wanted in the collection. While they didn’t show what came in at number one, it is now been revealed to be Turbo Outrun!